Welcome  to the idea that before the world of book knowledge became dominant in human culture, the opening of the world through human imagination had real and measurable effects many layers deep — ways of opening human imagination through the world, in a series of moments in which world and imagination flow without direction, together, from world to mind and mind to world, at once. It is the way of this planet. 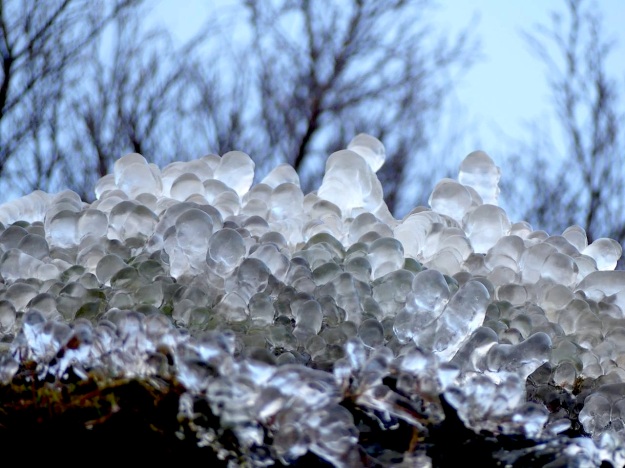 A Waterfall Brings the Dead to Life near Höfn in Borgarbyggð.

Of course, these effects cannot be measured, but the effects of ignoring this responsibility of care can, even when the reasons are sound, as is the case with the abandoned house in the image below: cold, starvation, crushing poverty and isolation in a transition from a barter economy to a capitalist one in Twentieth Century Iceland. 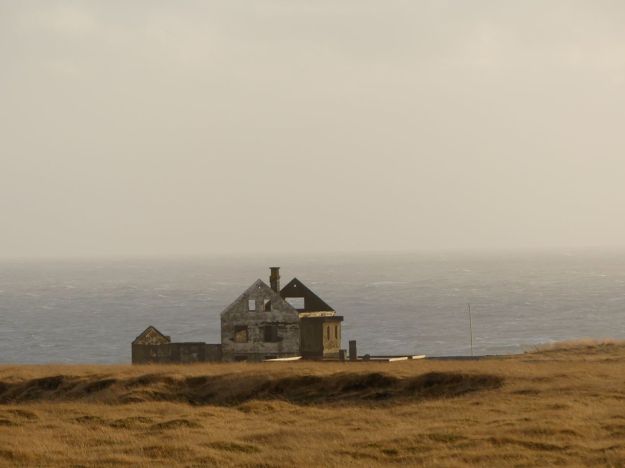 We have all sought a new world, as the people who lived here did. There is, however, only the old one. It is time to come home to the Earth, as our indigenous brothers and sisters have been asking, for a long time.