A century ago, most Icelanders were farmers. Now a few thousand remain.  Their Iceland is as complex as any other. For instance, the image below shows not only rich hayfields, with some drainage issues not-yet-solved by dredging, but the results of government farm-improvement subsidies (for dredging) that are one of the ways that Iceland keeps farmers on the land. Note the older style of farming in the foreground, with the sheep at pasture on the heath. 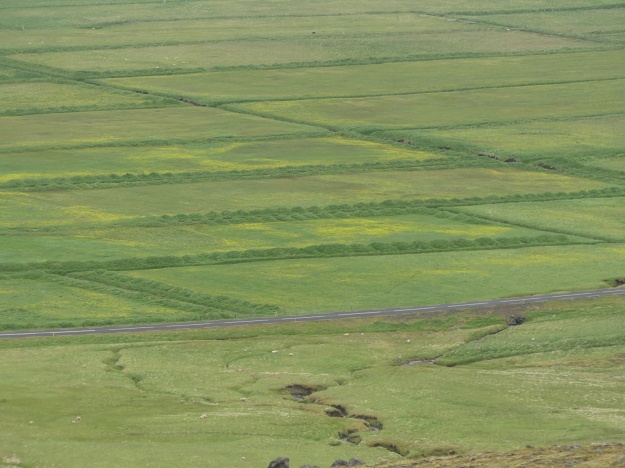 If you travel around Iceland, you will see fields like this all the time. Few look quite like this one, though. Notice how the mounds of soil dredged out to drain the land are left beside the canals from which they came. If this were a prosperous farm, they would have been levelled out across the entire field, enriching and deepening the soil. They aren’t. Rather than enriching the land, in this remote, barely-prosperous farm, the dredging remains a political calculation at best. The view is a sobering reminder that although millions of people visit Iceland for relaxation, in most of the areas one passes through people are working at their absolute limit, and within a narrow set of political parameters. This tetchy balance between freedom and control is as much Iceland today as when Gunnar was driven off his farm when his workforce went to work for the Americans instead of under his beneficent dictatorship, or when Halldor Laxness wrote his great novel of orneriness, stubbornness and endurance, 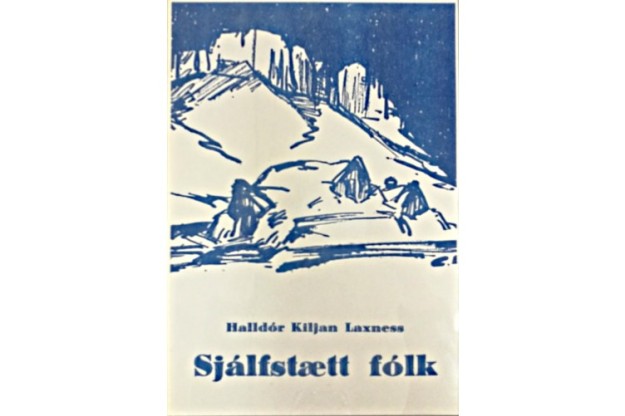 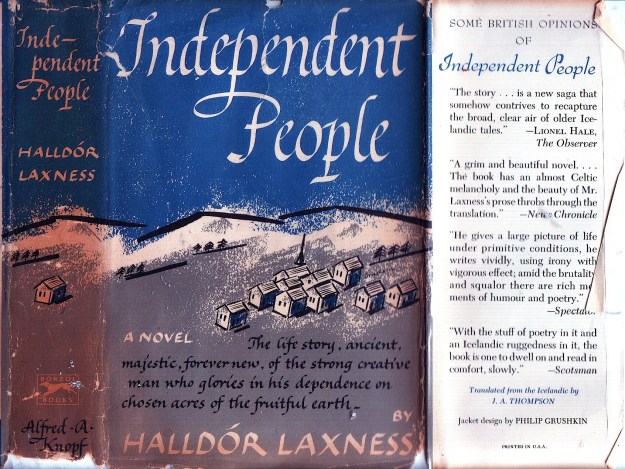 These things aren’t just in the imagination of novelists.