In 1907, Gunnar Gunnarsson left this. 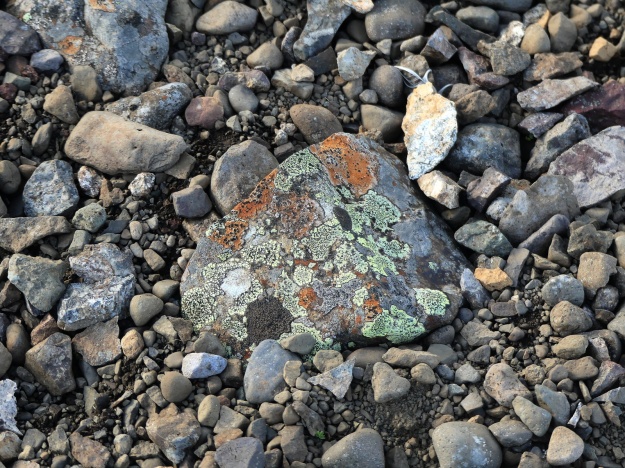 Under the spell of universal education and the promise made to all country boys that through book literacy they could be a part of the world of power, Gunnar Gunnarsson accepted a scholarship to study at the Askov School in Denmark. It ran a program for colonial boys, as a means of building belief in a unified Scandinavian country, the United States of Scandinavia, so to speak. It seemed a better idea than conquest by the Germans (again) or the violent revolutions of Nationalism that were, even then, sweeping through Europe, and which would bring their tragic consequences in 1914, the year the world ended. All that is repeating itself in the struggles between nationalism, liberalism, immigration and military alliance that is shaking Europe (and the world) right now, so it’s timely to look at what Gunnar left. Especially since the power he sought was denied, because it was always a ruse. What he left, as I said above, is this.

This is lichen, the little lick, the little læk or stream, or as we put it in English today, the little lake where the streams gather (and where we can come to lick. In fact, we are drawn to do so by a shared nature across states of be-ing.) It is a little world, or the big one in miniature.

In Gunnar’s Iceland, the one his education took him from, it was also an art form: a form of poetry.

Intriguingly, it was not written by humans; only found and read by them.

I suspect that the reading was not a matter of words, or at least the kind that appear in books. 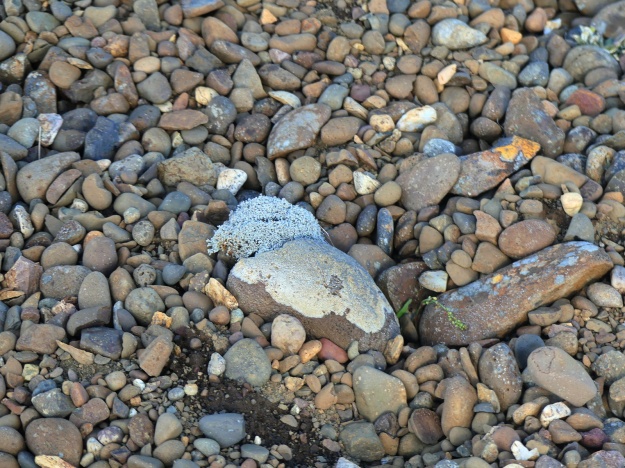 It’s been 112 years now. The poetry is still here.

The whole literary discussion, now much out-dated, as to whether poetry is given or created by poets, replaced this art form. The readers of it knew the answer.