On the south coast of Iceland, the world is being made out of primary forces. It is not happening in the past. It is happening right now. 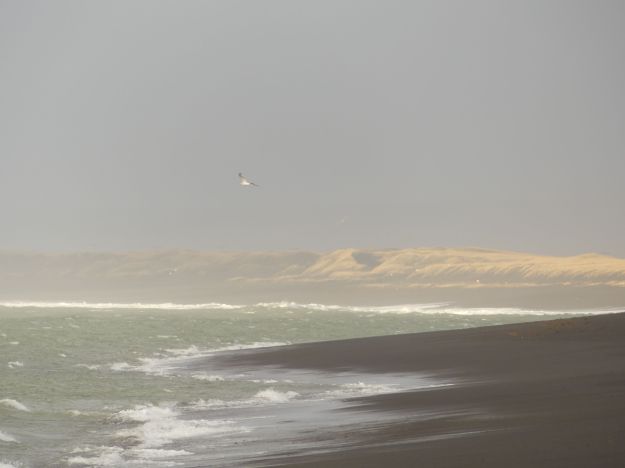 These forces of wind, water and air are like primary colours.

Which are primary ways of seeing: moods of the day. 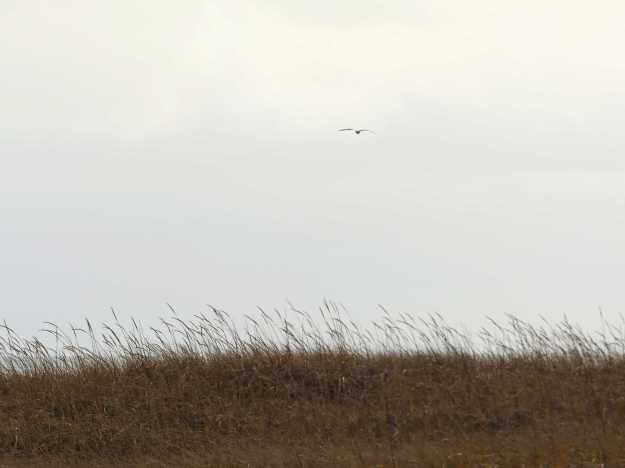 It is possible to live within this palette.

Power structures will be expressed in its physical terms.

Once those terms form a new palette, they become a new language.

It turns the earth into a place from which technology is the shelter.

It tries to cast light on this place, because that is what it knows. There are ways.

The world may not be approachable by language, but it is still there. In it, even water is light.

Even light is water.

Out of the loneliness where there are no words for such light, Icelanders snuggle into the dark and write novels. Then they live in them. Sensible, really. A defensive strategy, although a bit transparent. 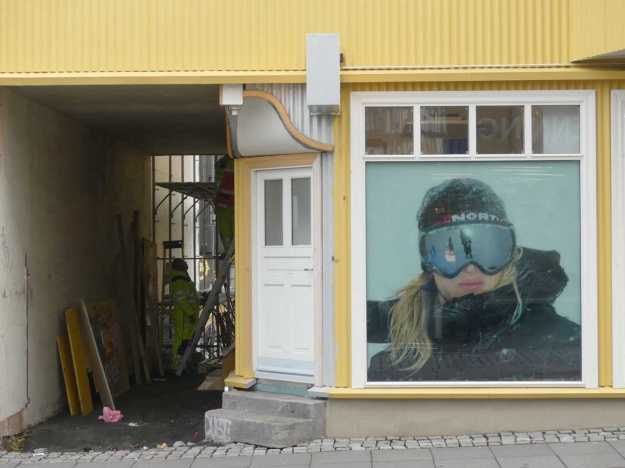 While they are at it, they invite foreigners to meet the old world of this book…

… for which they have no words except some old manufactured rubble they read in novels: nature, beauty, wonder, the old carny shows. It is enough, though. It is sweet honey.

Words like this allow people to come here to meet themselves, often for the first time, between the lines or right in them.

While Icelanders wrestle with batteries in the mist then give up and go in for a cup of Nescafe. 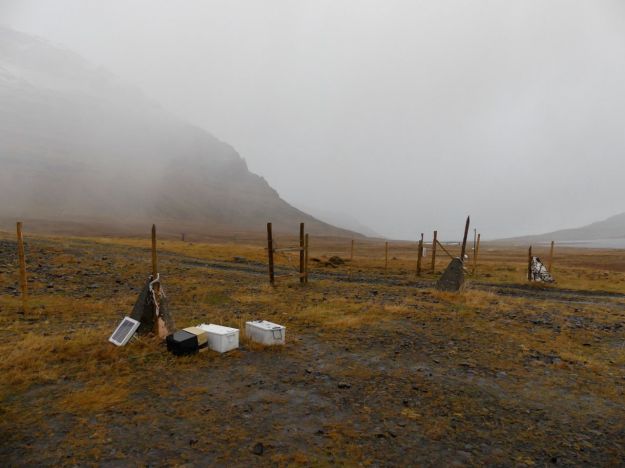 The mixing goes on, regardless. It braids old battlefields …

… and old shores of grief and shipwreck … 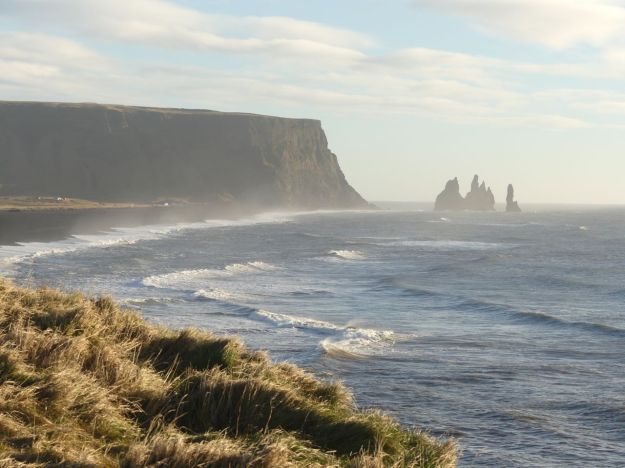 … into that place where the only difference between sea and sky is not made by land but by wind alone and the human capacity for being present in the wind. 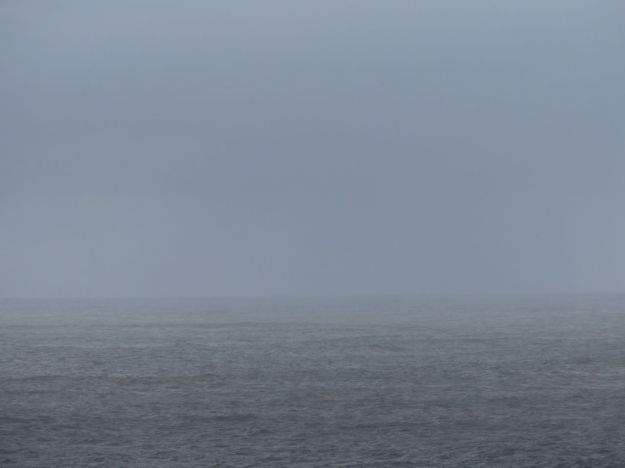 Here a man is wind. If you want to speak with him, you will find him there in the ruins of what can no longer be spoken: like a collection of Grecian marbles in the British Museum. 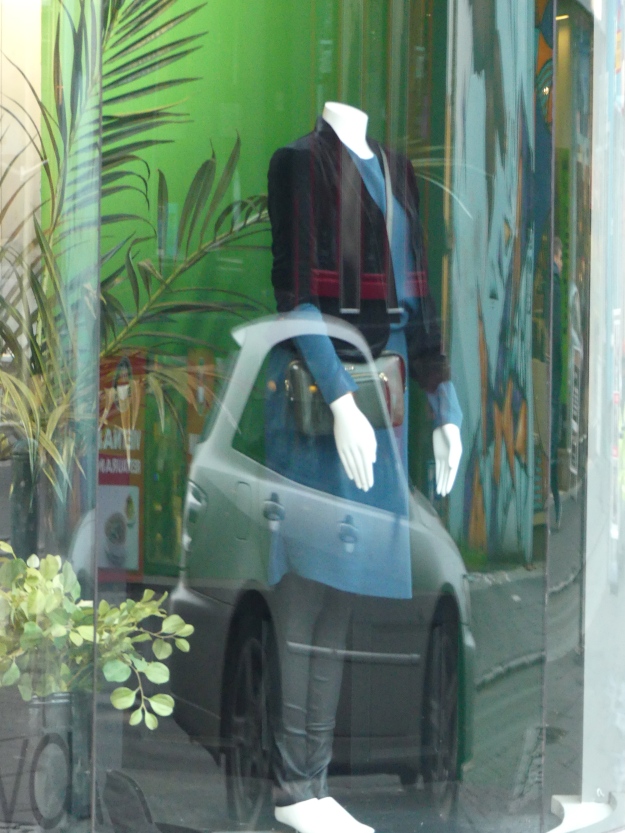 The image above and the image below are the same. 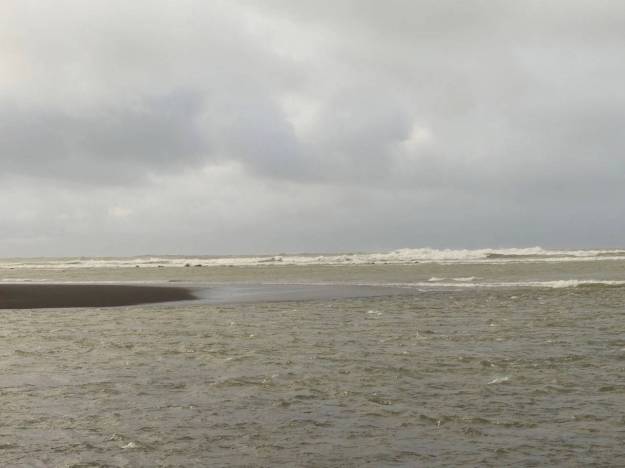 They are all books. Look at them shouting for attention.

There is, however, still a world.

It’s not what we think. Let us dare to use the old word again. 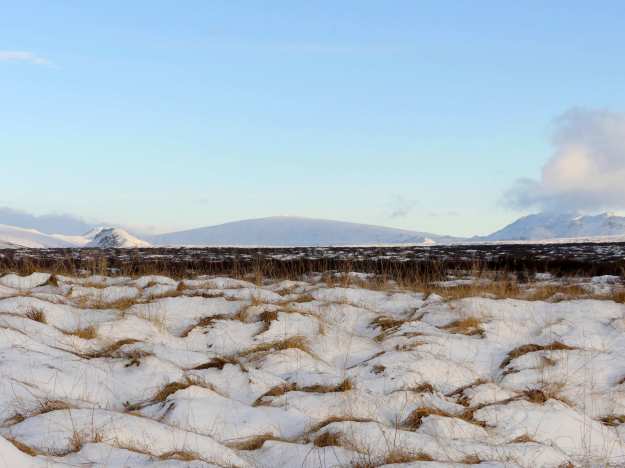 The one the eye sees before the mind.

6 thoughts on “Beyond Literacy in Iceland”