Gunnar Gunnarsson described Iceland to the Germans in 1940 as “Our Land.” This land: 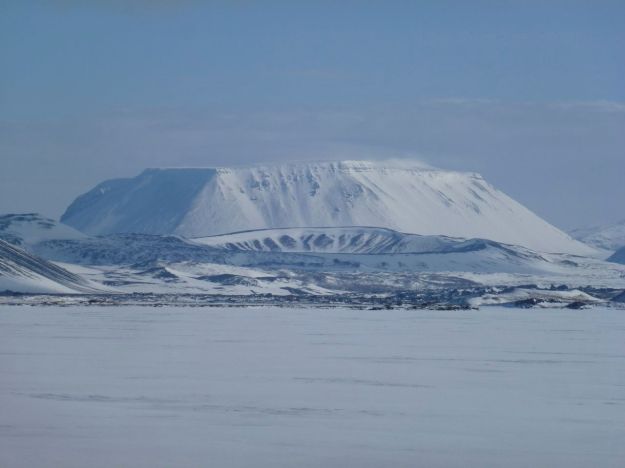 It was a typical game for this sly trickster.

Gunnar Even Conned Me Out of My Hat

Did he mean, “Your land and mine,” after his novel Blood Brothers?

From the German Book Club Edition of 1933.

Or did he mean “The land of all Icelanders and no one else,” after his 1933 novel Vikivaki? 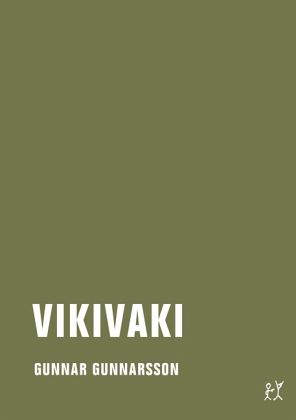 A ghost story combining The Little Prince, a Dance of the Dead, and Jacob’s Ladder.

Well, he was playing it both ways, as usual. But then, he was a poet.

And to poets, answers lie in the water, the sky and the land. He meant one thing only: 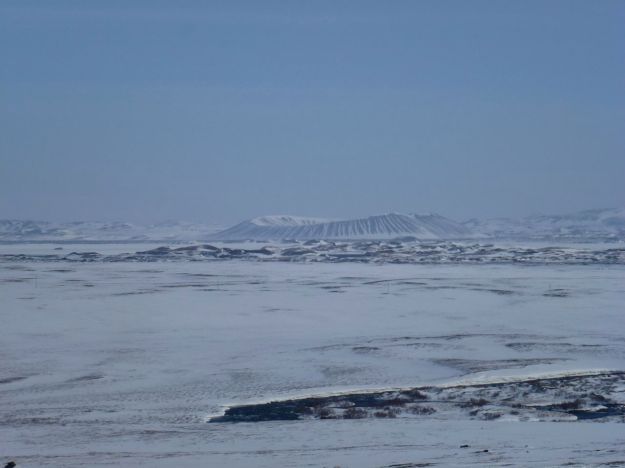 Bring no war to this place. It is who we are and all we are. No argument. 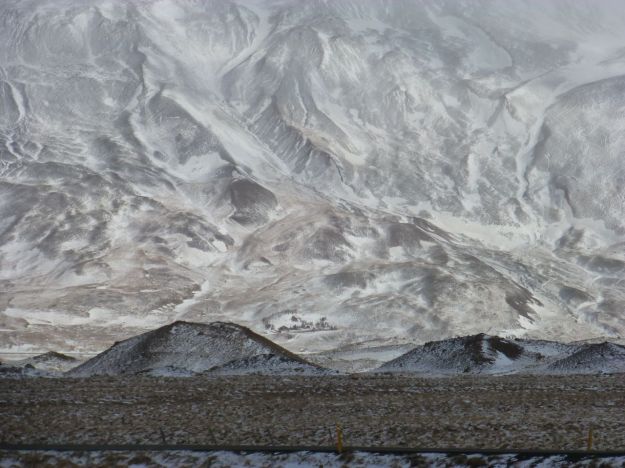 You can read the heart here, if you’re a poet. If you’re not, isn’t it about time?

2 thoughts on “Gunnar’s Message to the War”