Most Icelanders live in Greater Reykjavik, and most live in beautiful subdivisions and new apartment neighbourhoods between the mountains and the sea. Everything is practical, tidy, and simple, in keeping with a people having to pay for maintaining a country in the face of large currencies and their power. Things get a little harder out in small towns and in the countryside, as they do in downtown Reykjavik. That’s the old part of town, the one with the greatest need for being rebuilt to better standards, and the only one that lower-earning Icelanders can afford to live in. It’s also the place where the (estimated 2.5 million this year) tourists settle. The significance? Tourists (like me, blush) with the power of foreign currencies behind them are displacing a vital part of Iceland. In touring the indigenous parts of Reykjavik, I have failed to run into other tourists, not in the suburbs and not here, right downtown. The separation is, sadly, complete. How could this be good for the soul? 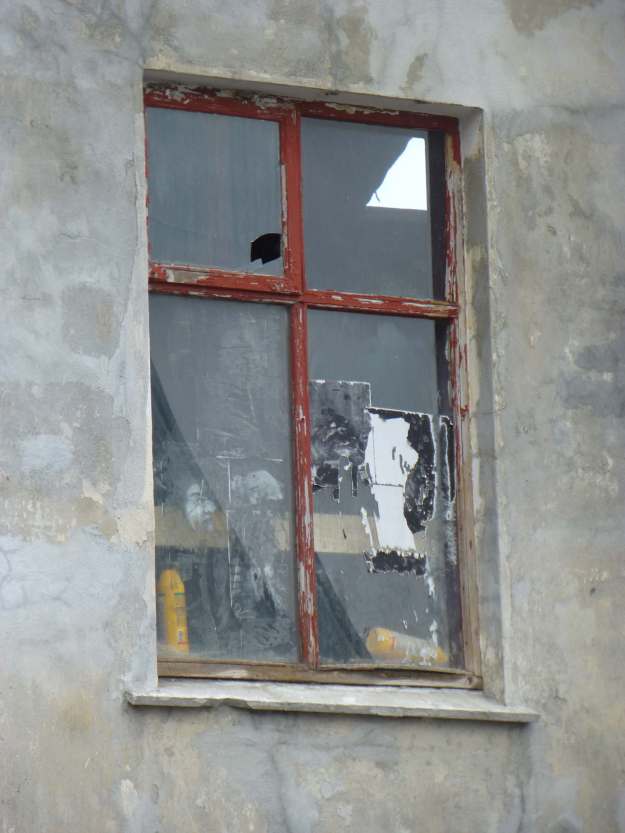 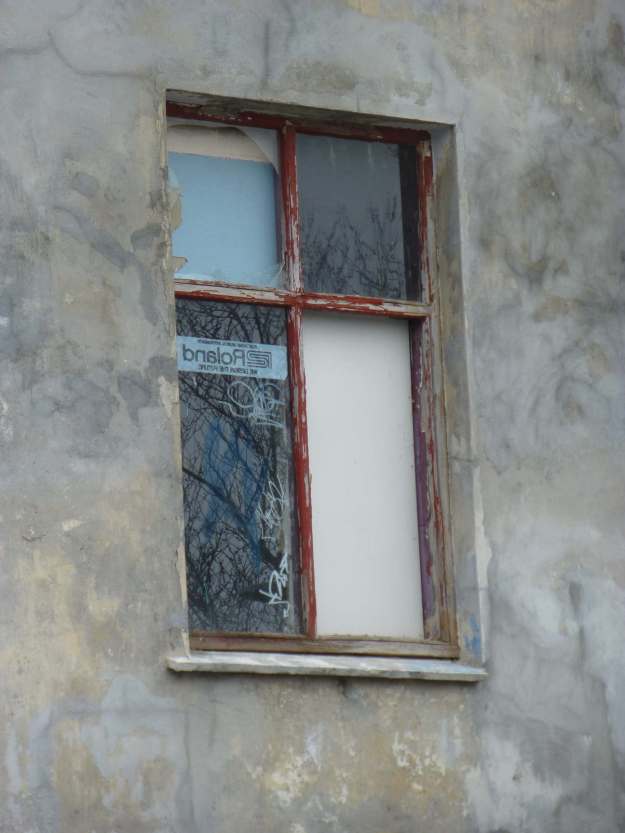 Isn’t this a better tour than another visit to geysir in the orange muck?

2 thoughts on “The Price of Tourism in Iceland”