The Codex runicus, a vellum manuscript from c. 1300 containing one of the oldest and best preserved texts of the Scanian law (Skånske lov), written entirely in runes. Source.

They were repeated many times and developed shared symbolic meaning, aside from their use as an alphabet suitable for carving in stone.

Nonetheless, there are other runes. At Ásbyrgi, for example, long strings of runes, alphabets essentially, written in a bodily script, are written in long lines across the faces of the cliffs.

The more you stare at them, the more they make sense, although each is written one time only, in constant modifications of basic patterns, no two the same. 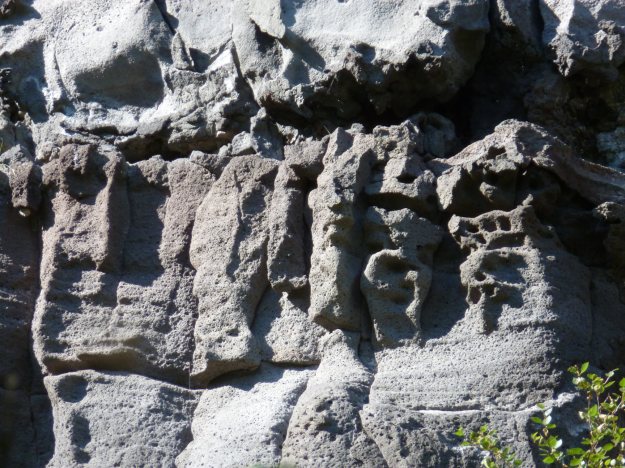 The pleasure gained from spending a day reading them is no different from that in a gallery on the European continent, in the face of Rembrandt, Vermeer or Van Dyk, or in a vault in Mainz with Gutenberg’s Bible, or in front of Shakespeare’s First Folio in the British Library. 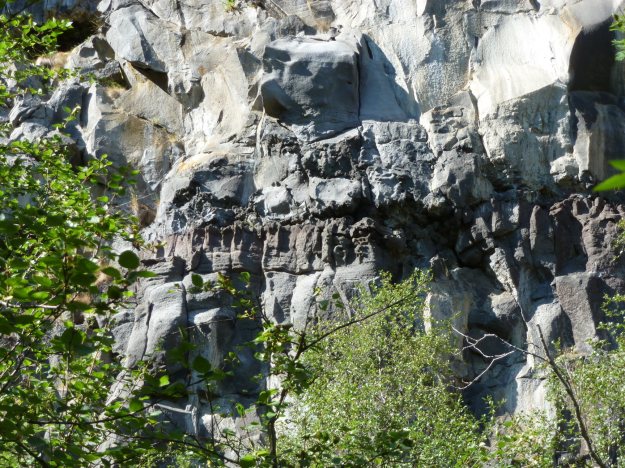 These are masterworks never repeated, but no less masterworks, and no less languages and texts, for being so.

You can’t read them in the pubs of Reykjavik. You are going to have to go north, so far off of Highway 1 that when you learn to read these runes you won’t tell anyone what they say.

3 thoughts on “The Secret Runes of the North”