How do Icelandic engineers have fun?

Nice. Here’s Wikipedia’s explanation of just why one might do this:

So, here’s the Icelandic version again: 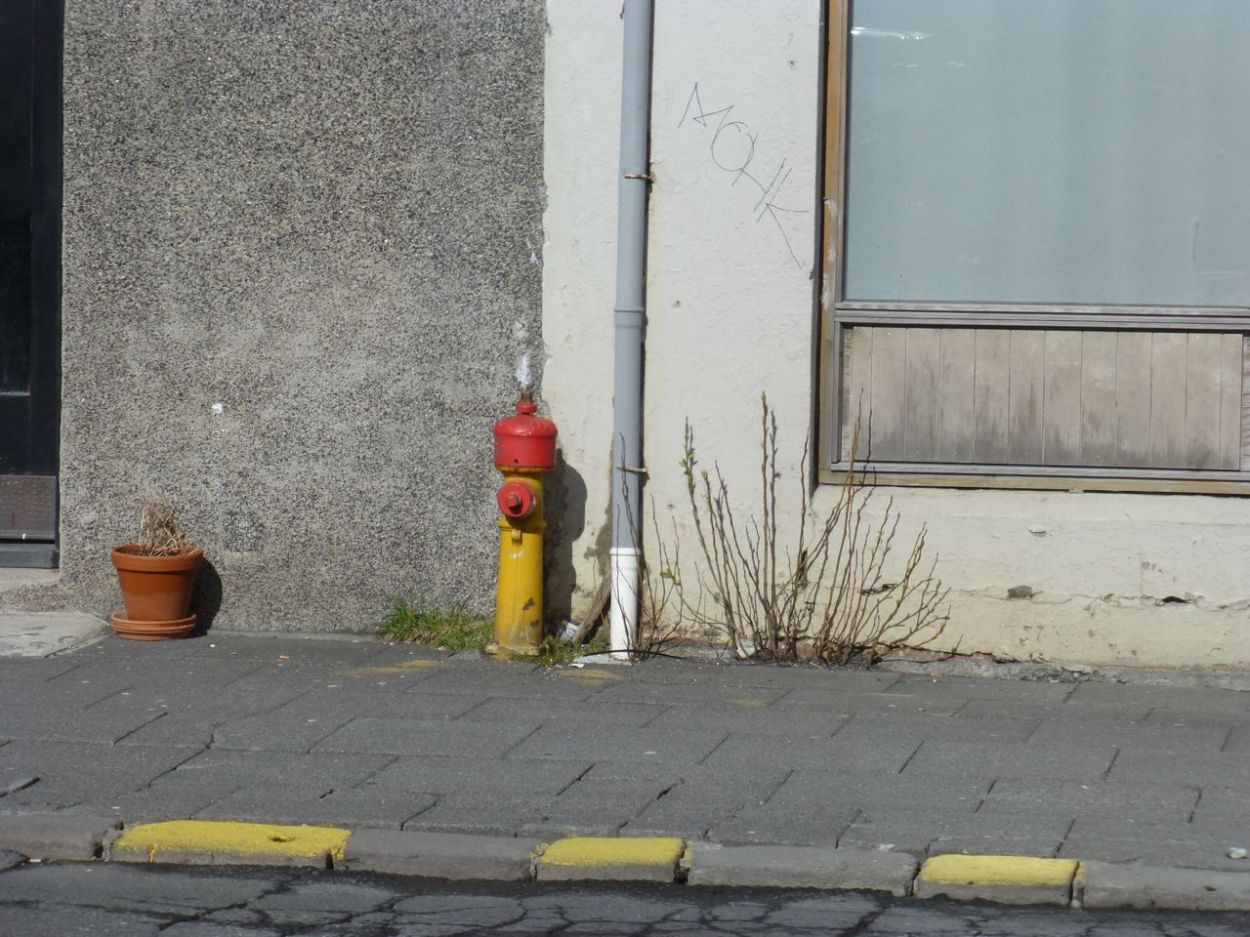 Lots of permutations through stress there, all delightfully witty.

And why is the Icelandic version so much more accessible and, well, fun? Ah, that’s because Icelandic engineers are well-versed in the barbs of thought and look for any chance for them to go away.

I think that’s it.

2 thoughts on “Icelandic Engineers Having Fun”