When faced with mysteries, like this troll on Reykjanes … 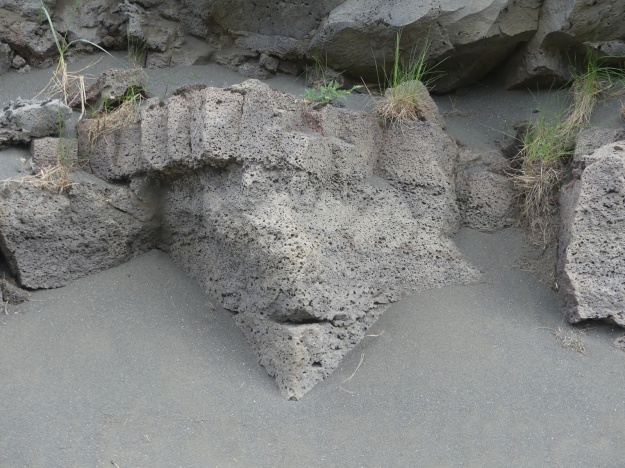 … the global human sees its emotions instead. 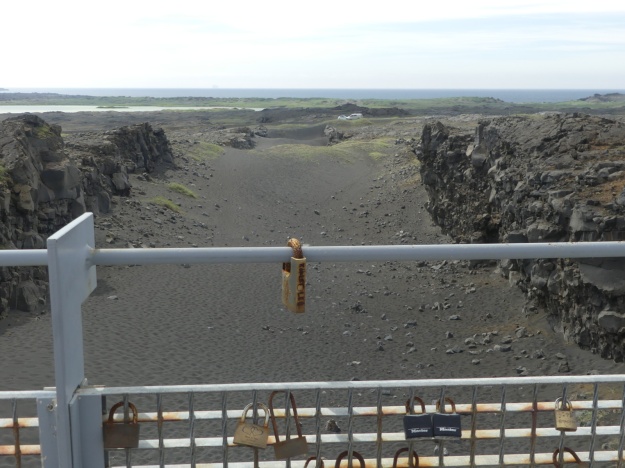 The Bridge Between the Continents, Reykjanes, Iceland

Some premeditation is involved. That’s what Pinterest is for.

It’s not original, but it’s a fun bit of colonization. What would Homus Globalus do, after all, if it saw the ogre climb her staircase above Gunnar’s birth house in the Lagarfljót? 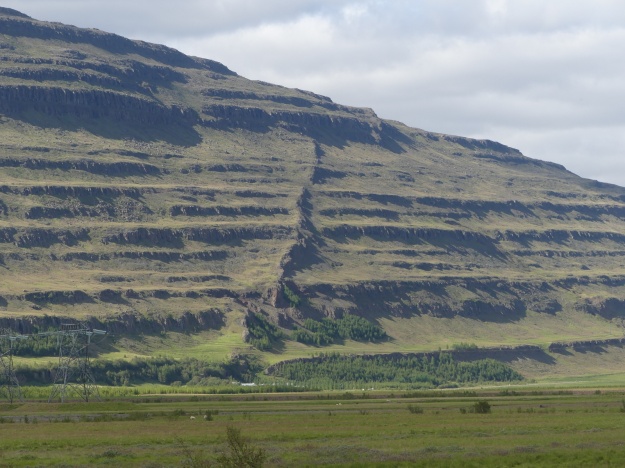 Laugh, no doubt. Should we laugh about Icelanders in their own country? The question is absurd to people who would do this: 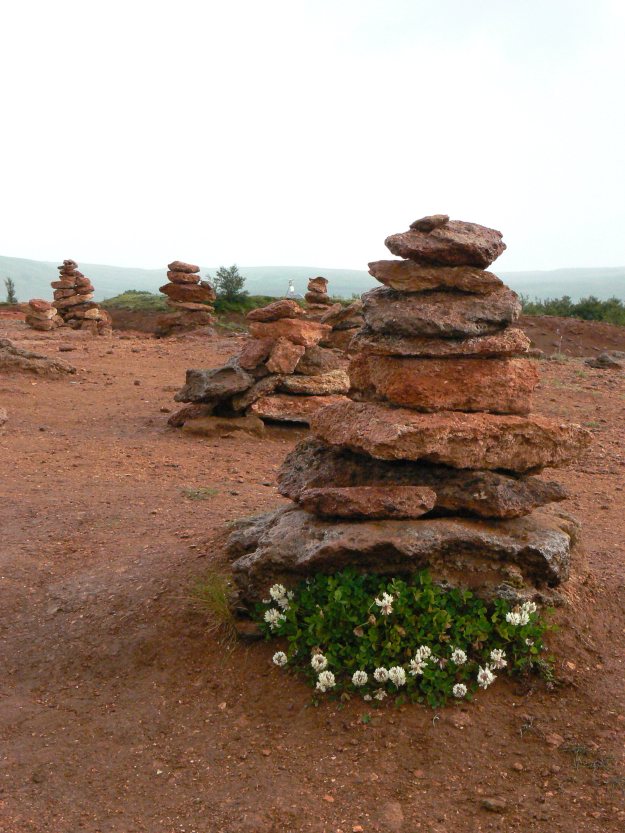 The global human loves humans and sees them as beneficial additions to all environments. Icelanders, being isolated island people, actually invited them in. This is the same bind that drove Gunnar to Denmark in 1907, to become a published writer, and then saw him ostracized in the 1930s, because he had published in Danish. There are always these double-binds. That’s the human condition. Even in Iceland. We should be gentle on ourselves.