Iceland is a society of cairns. Cairns are artificial humans made out of stacked-up skulls, which allow the living to find their way in the footsteps of those who came before. Here’s one in the Berserker Lava Fields.

Here’s one in Borg. 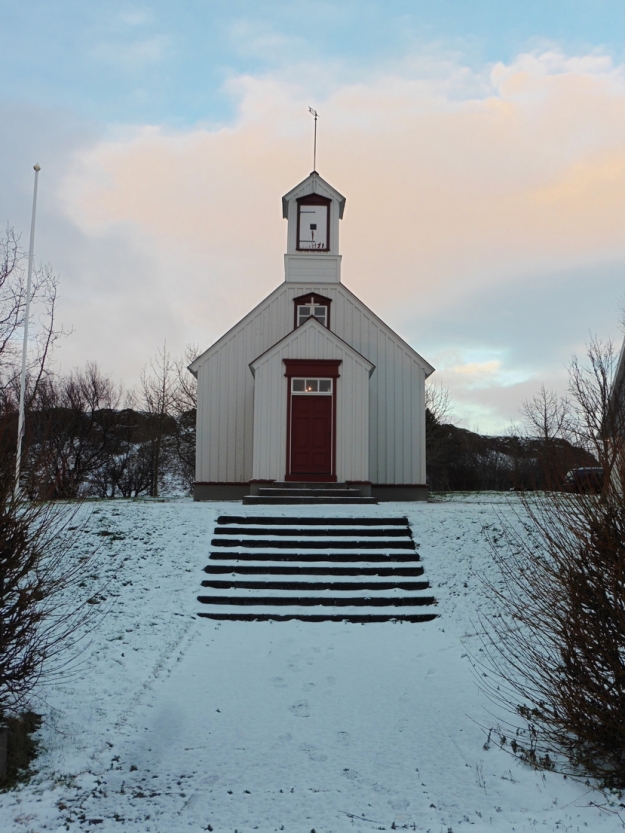 And an artful one in Reykjavik.

And back to the Berserker Lava Field, where a modern cairn, a 4×4, moves as the driver anticipates where you are going to be, but you have to show up there to find it. Unlike the others, it isn’t a visual cairn. It’s more like one or the whole body. 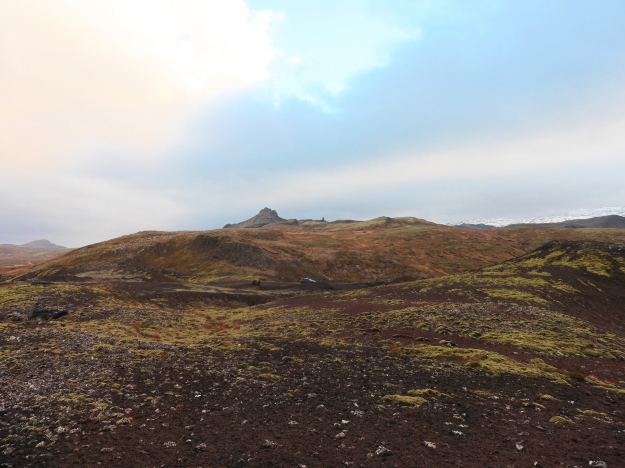 The dragon you make yourself is not the one that’s going to hurt you. 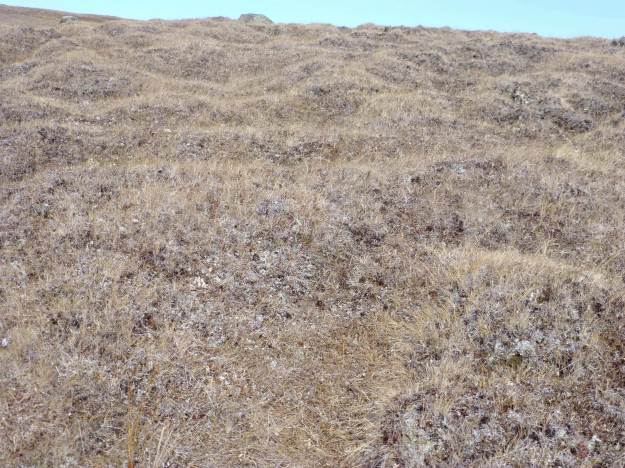 Even the land has waves, and as for the water, well…