What if the Earth were a sphere, continually focussing the sun into moods of light, like these in Breiðafjörður in November, with a very low solar angle…

… or these in Okanagan Lake, between the Rocky Mountains and the Coast Mountains on the North Eastern Pacific Shore, in December (today!)?

To know how the planet was feeling, we would need to gather information globally and integrate it into a unified image.

With arts and sciences of dissection, we wind up talking about the arts and science of dissection, which does the planet no good at all, nor us. Let’s not forget the Icelandic sculptor Ásmundur Sveinsson, who saw his task as reducing the complexity of surfaces to elements the eye could see before the mind, and then the construction of technologies that the eye, not the mind, could think with. Things like this:

Of course, he kept the mind busy at the same time, which is always polite. Following his principle, are two eye-poems for your eye, which I showed you yesterday. They are not word poems: 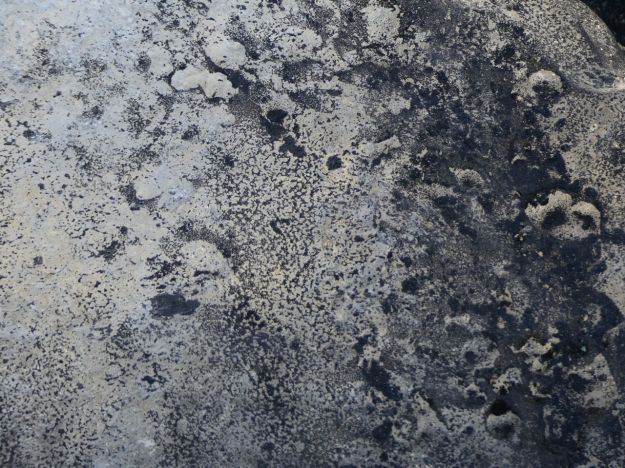 And because we are hospitable here and like company, here’s something for your mind. It is not an eye poem.

Book poems and mind poems are different things again. Poetry, though, ah, that’s a thing of the world.

It is our home, but would we not be blind to call it our own? Let us just give praise.

And help with the braiding …

… and the weaving of the fibres of this poem …

1 thought on “Moods of Light in Iceland and Canada”