The approach of winter on northern earth is described by the angle of the earth to the sun, but look … 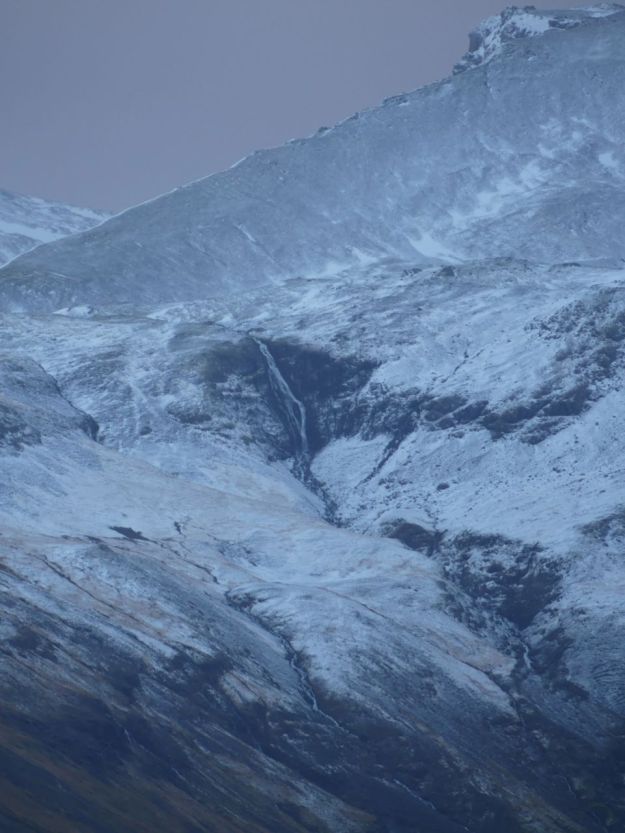 …separating from the dark earth and so revealing it?

It is not a scientific description, and yet as the light falls the earth becomes more purely light, and more purely cold.

Light is cold, in other words. This is wisdom, too. If we’re going to beat global warming, that light is going to need the respect now given to mechanics and technology. So is the cold, because they are the same. It’s not a linear understanding; it’s a global one. It is earth-thought.

Technology is not the end to science. It’s great stuff, but it’s not the goal, whatever the goal might be, or if it is the goal, then the goal is not of this earth, and that is a judgement humans have no right to make.

It is the path away from the earth.

The knowledge and traditions of how to live with the earth are not lost. Here are two operating manuals. There are more.

The poets still know something of the earth.

It can be read by the sun. They know how to do this: how to read the sun, the earth and themselves on the body’s face.

They embody the sun. Fences aren’t for the light, and yet they cut it, nonetheless, … 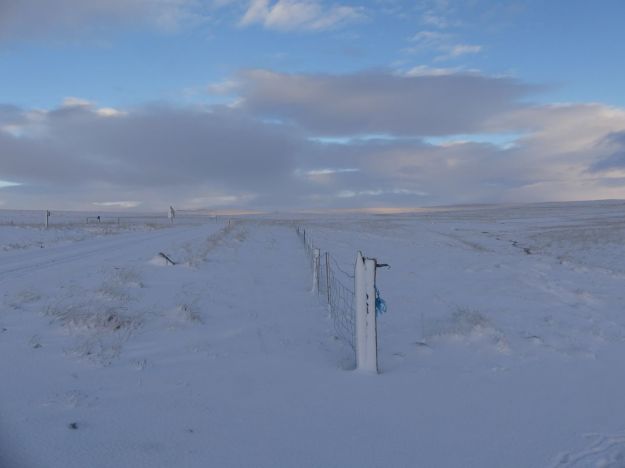 … until the world becomes a series of fences. These are hard ironies, but not causes for despair; they still catch the light.

We can still follow it, but one thing remains primary. We have a right to the sun, to the earth, and to the cold. 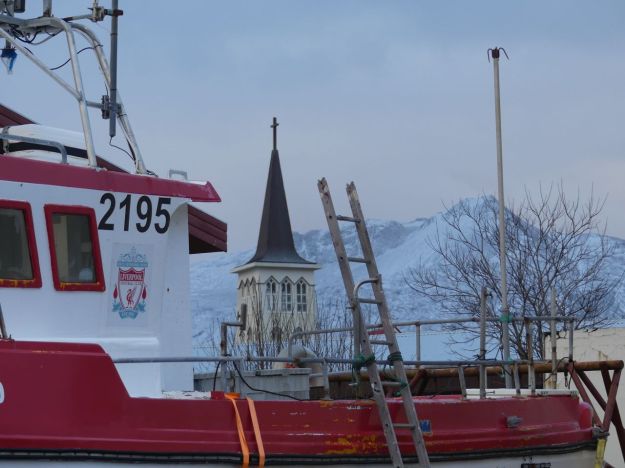 The cleverness of ancient methods of mediation between earth and light are a richness of capacity rooted in ancient verse forms.

Make no mistake. This stuff can be read in detailed literary ways, and that’s an important tool for entering this technology. Read more by clicking here. Still, until you can read it in the earth, you have not entered its light.

Discarding this light, simultaneously of sun and earth and cold and warmth and mind, for physical technology is exactly what it sounds like: discarding them, and all their alternative forms of warmth… 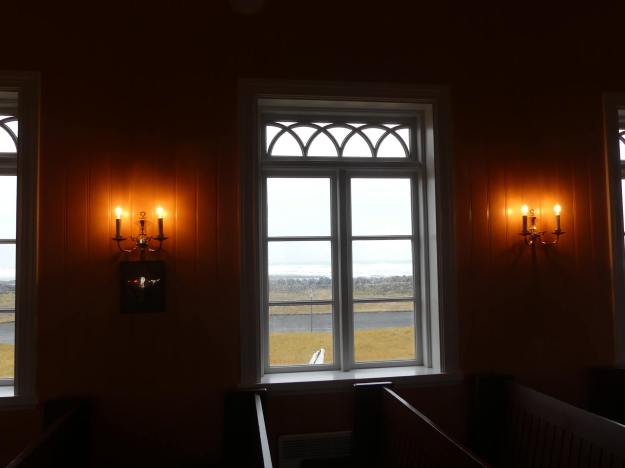 … for physical technology, which is important.

But the path remains the old one.

It is to make people out of the earth. It is to bring the wanderers home.

Here’s another one of the manuals.

Here’s Gunnar’s quote from the title page, expanded in its original context:

He that entereth not by the door into the sheepfold, but climbeth up some other way, the same is a thief and a robber. 2 But he that entereth in by the door is the shepherd of the sheep. 3 To him the porter openeth; and the sheep hear his voice: and he calleth his own sheep by name, and leadeth them out. 4 And when he putteth forth his own sheep, he goeth before them, and the sheep follow him: for they know his voice. 5 And a stranger will they not follow, but will flee from him: for they know not the voice of strangers. John 10:1-5 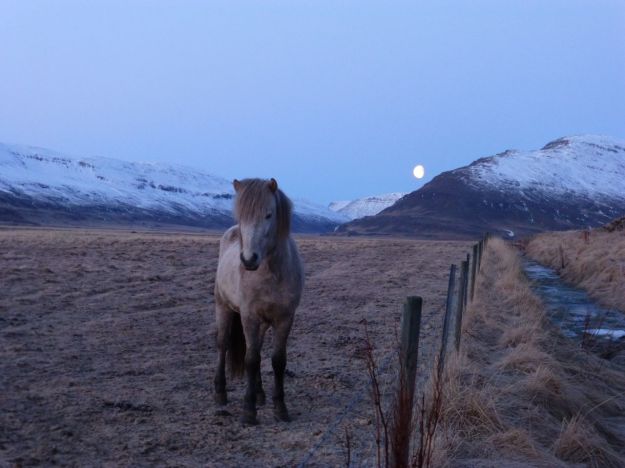 … and went to farm sheep in Iceland, from this house at Skriðuklaustur … 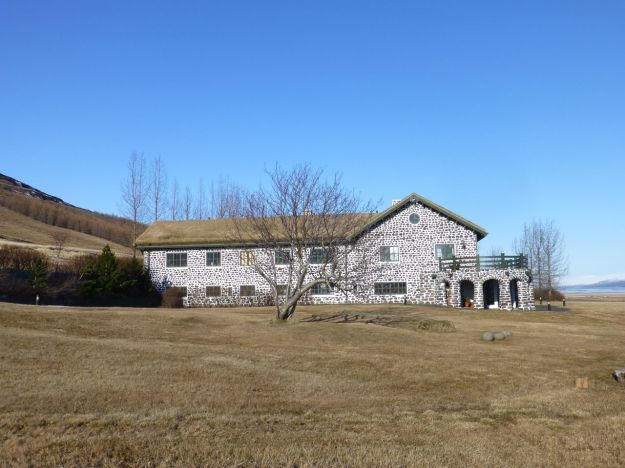 … after writing that. Was it a mistake? Well, he didn’t last long there, but the commitment was real.

And so Easter comes.

And so light comes.

The end of tools is to erase the tools.