For almost four hundred years, hundreds of men camped at Dritvik, on the extreme west coast of Iceland, for the spring fishery, and set out in tiny wooden boats into the open North Atlantic. On a ferocious, rough coast, this troll sat in the sea and made a safe harbour. For hundreds of years he looked out to them at sea and when the men came home they came in on the beams of his gaze.

He is still watching, still making the harbour, still waiting, and whatever is out there on the Atlantic is still coming in — just not men, and fish. He’s not alone. Trolls rarely are. They are herdsmen, after all. Turn around slowly. You are being watched. 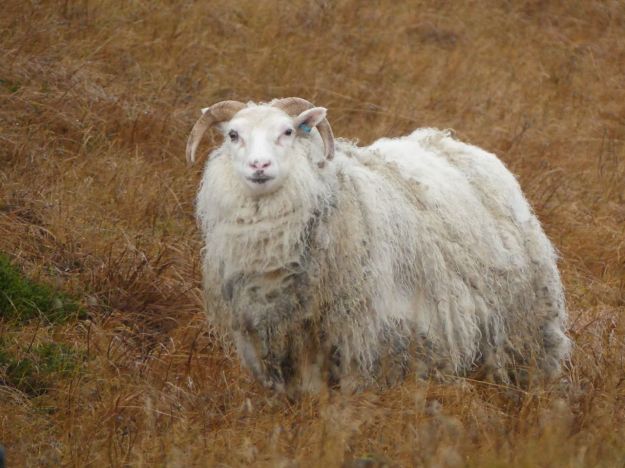