For the capital city of the queen of the elves in downtown Bakkagerði, it’s a bit of a lump. Still, humans look up to it.

This change in perspective seems to be species specific. Here’s a view of another one of the elf hills in the fjord.

Same rule applies. Humans look up. Elves look down. And yet, if you climb the Alfaborg, you’ll meet many images of elves cast by your mind and stone at the same time, so you can’t really tell the difference. Here’s one.

Not really looking down or up at the one-to-one level. I think this is called the theory of relativity, invented by Icelanders long before Einstein got to it.

In 1914, local boy Johannes Kjarval was starving. Ladies in town asked him to paint an altar for the Bakkagerðiskirkja, the Bakkagerthi Church. He’d spent his childhood herding sheep on the mountain and dreaming of elves, so he painted Christ giving the Sermon on the Mount on the Alfaborg, the elf city behind the church, with all the townsfolk listening, elves and humans.

It has yet to be consecrated by any bishop! But if you go to visit it today, you can see his Iceland still. The elves have been replaced by tourists in campers, and the church remains in darkness, as all good Icelandic interiors are, with 1,000 years of turf houses in their memory.

The Icelandic subconscious lives in a darkness warmed by human presence and looks out through small windows into the light, which is the Earth and not the sun. It’s simply the way it is.

Hey, welcome to Alfaborg, the mystical city of the elves in Borgarfjörðar Estri. The Borg in the west, was the city of men. Here, completely across the country, live the elves, in their own Borg.

Except, until the twelfth century, there were no álfar, or elves. That was an idea imported from France, which was laid on folk experience of all the varied people who came to Iceland and made up its founding lines. This would have been home to the bergbúar, the rock dwellers.

Not dwarves, exactly. That is a different folk lineage, into which several lines were folded over time, under the effects of European modernization and a half millenium of the consolidation of folk tale into unified stories onto which national narratives could be written. What became known as elves, in a process of consolidation, also originally held the landvættir, or nature spirits. They lived on the land itself. So, this is likely a home of rock dwellers. 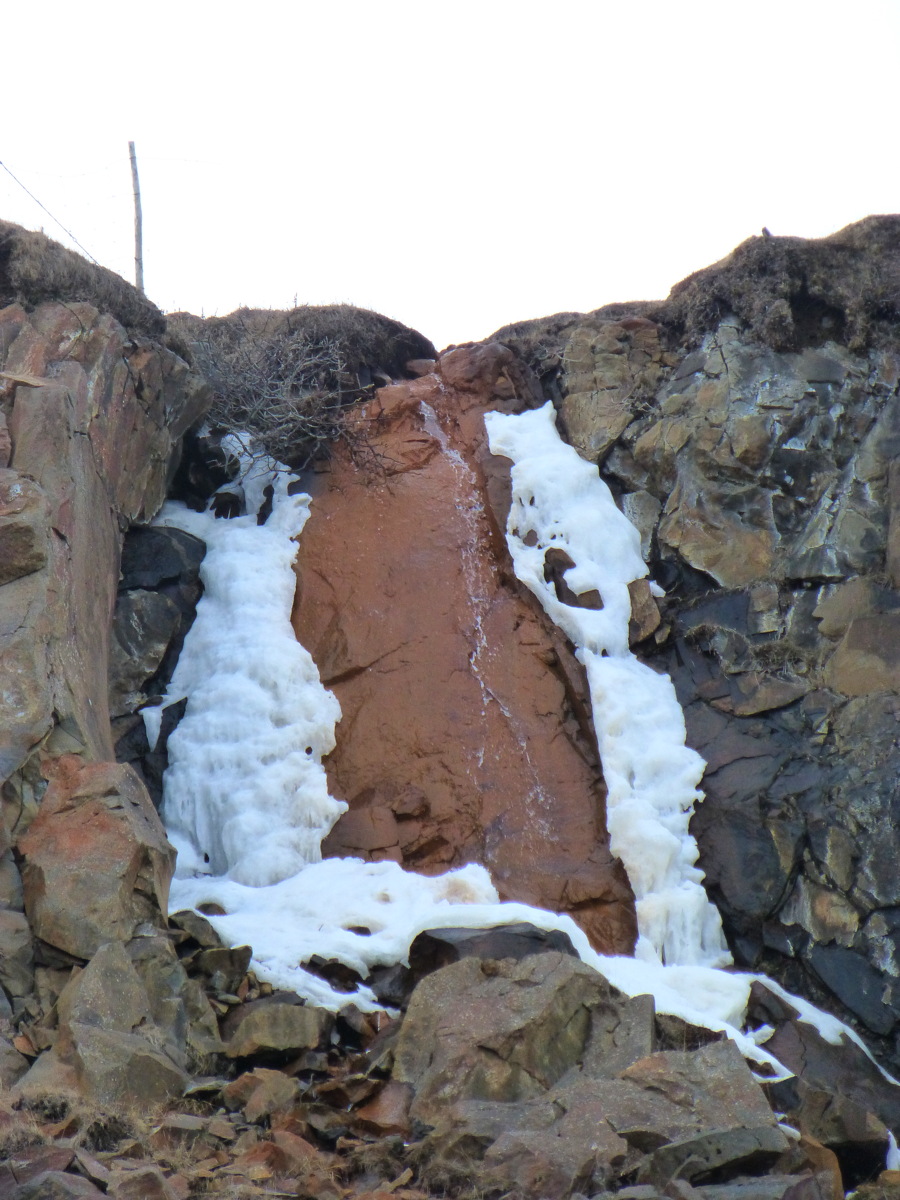 This too, most likely. 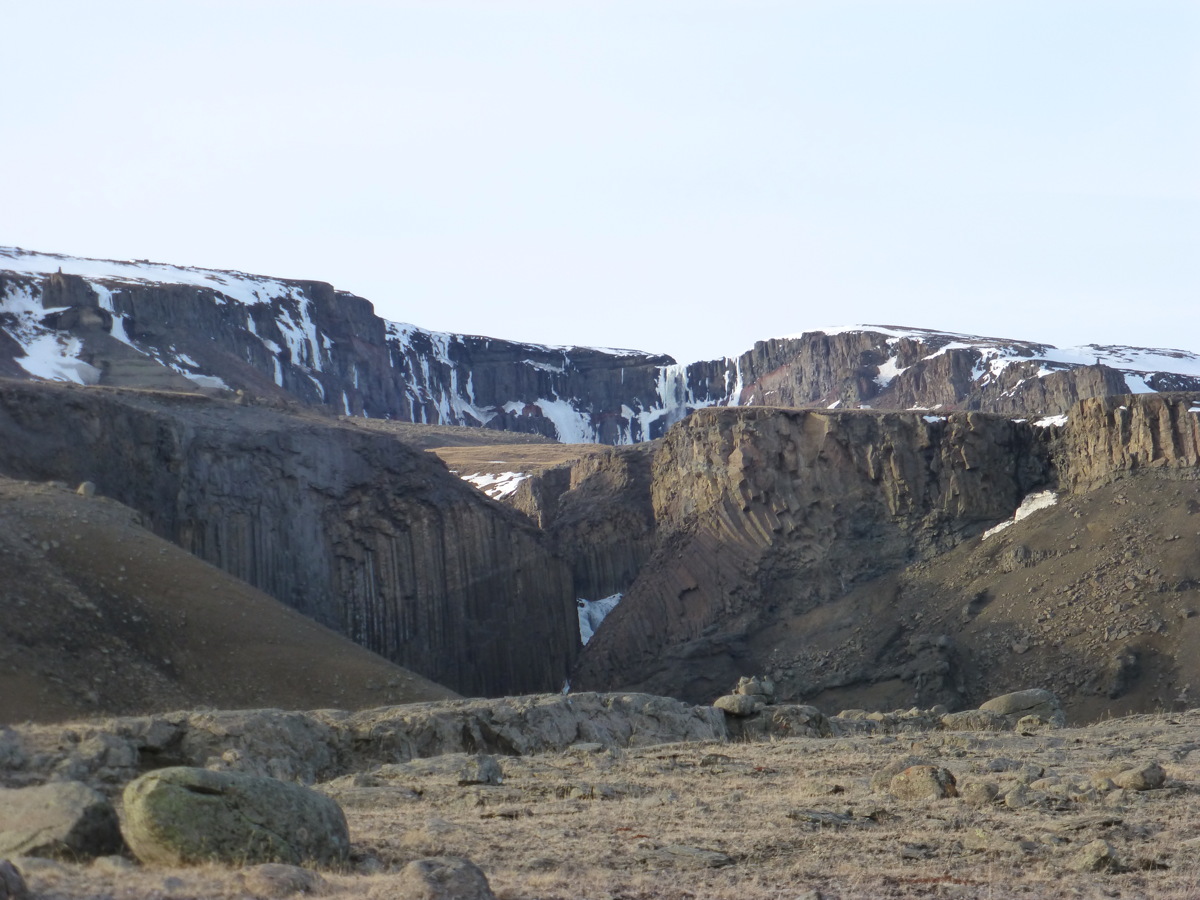 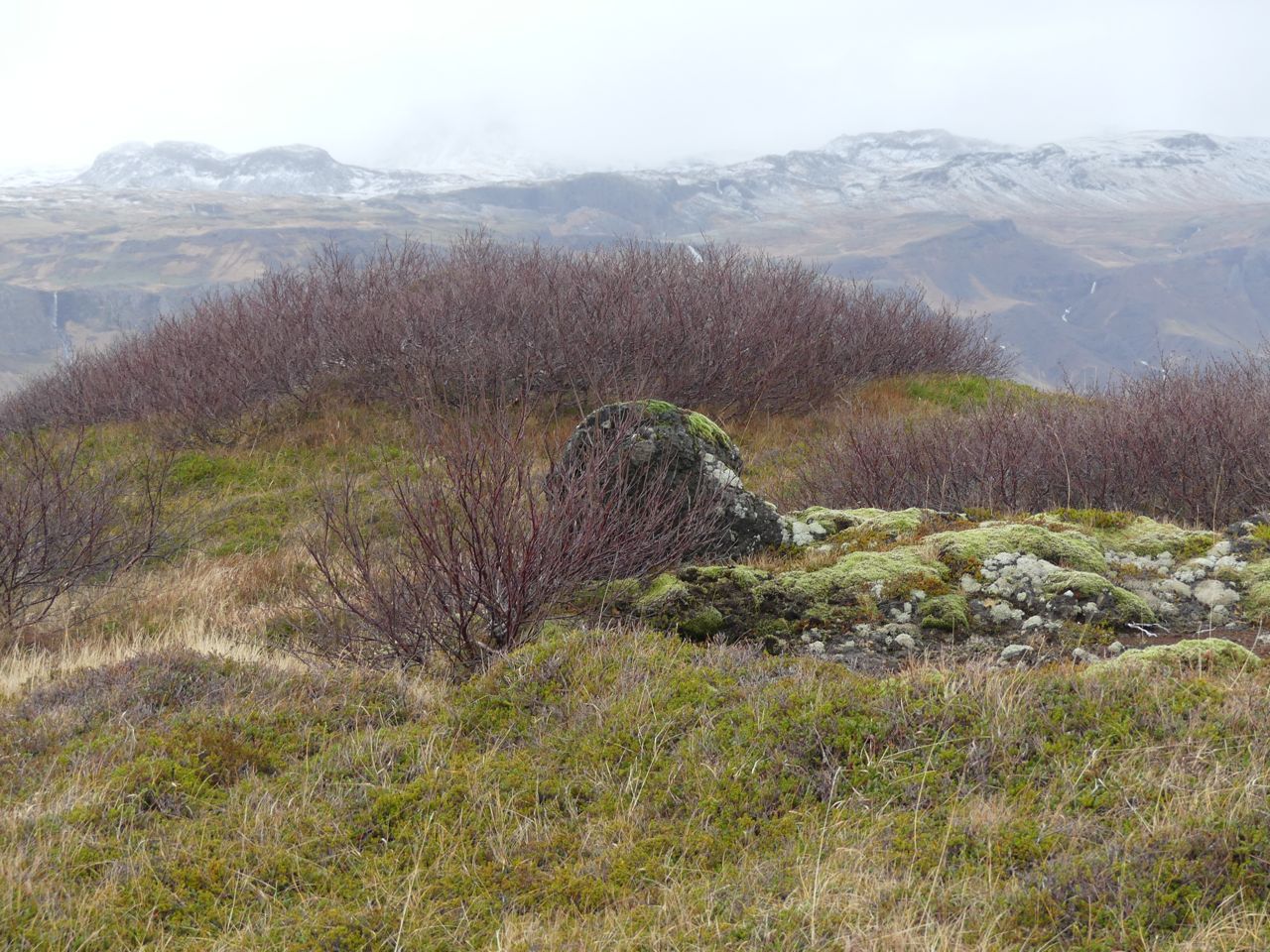 And here, a mixed population, perhaps. No doubt, a host of others who tagged along in the heads of people in the long boats. 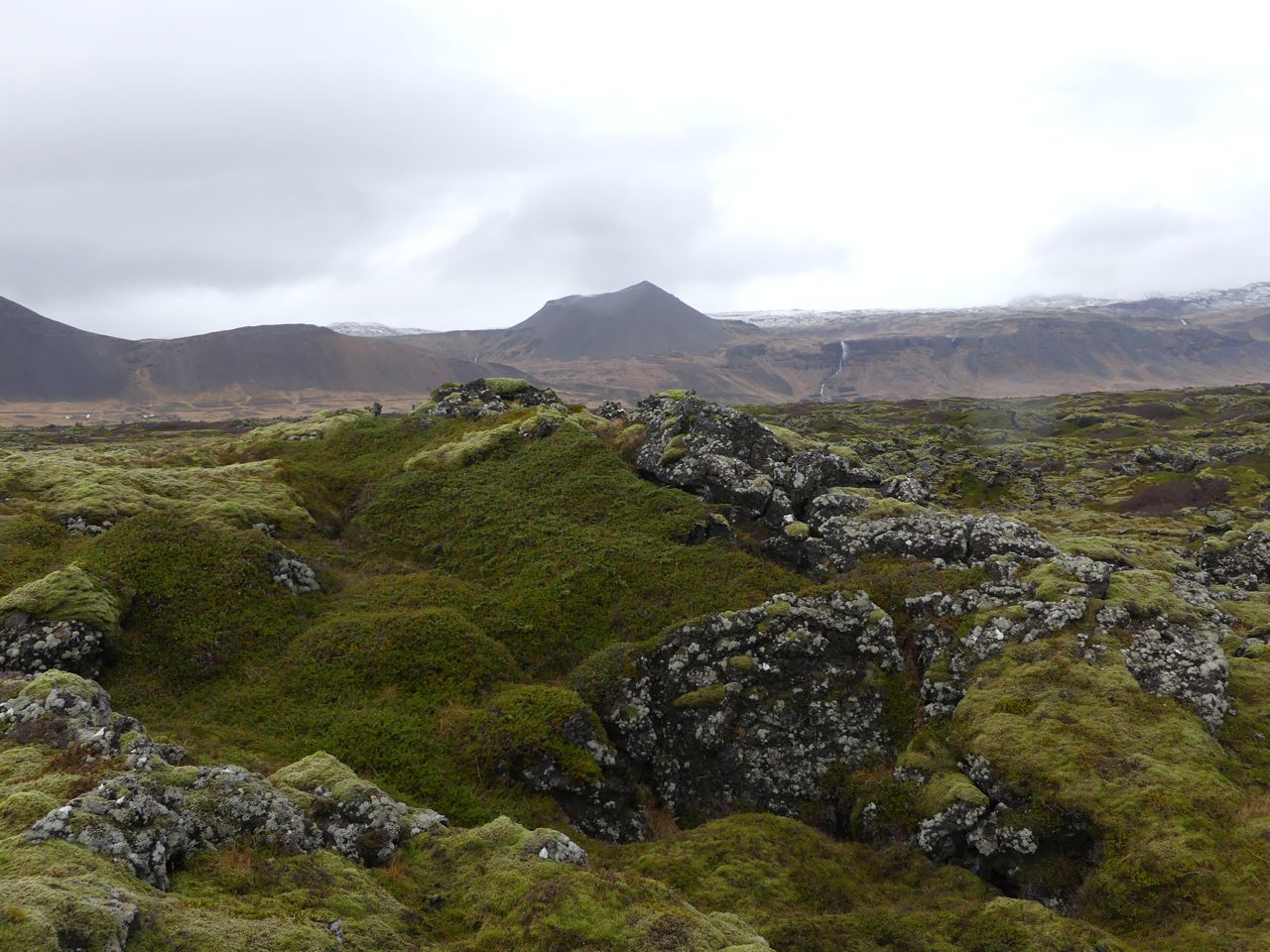 No doubt, a lot from Ireland. Experiences of what was later solidified, in the same nationalizing process, as nature.

Luckily, there is more to history than the history of nationalism, and more to living on earth than the consolidation of diverse encounters and traditions with abstraction and consolidation. 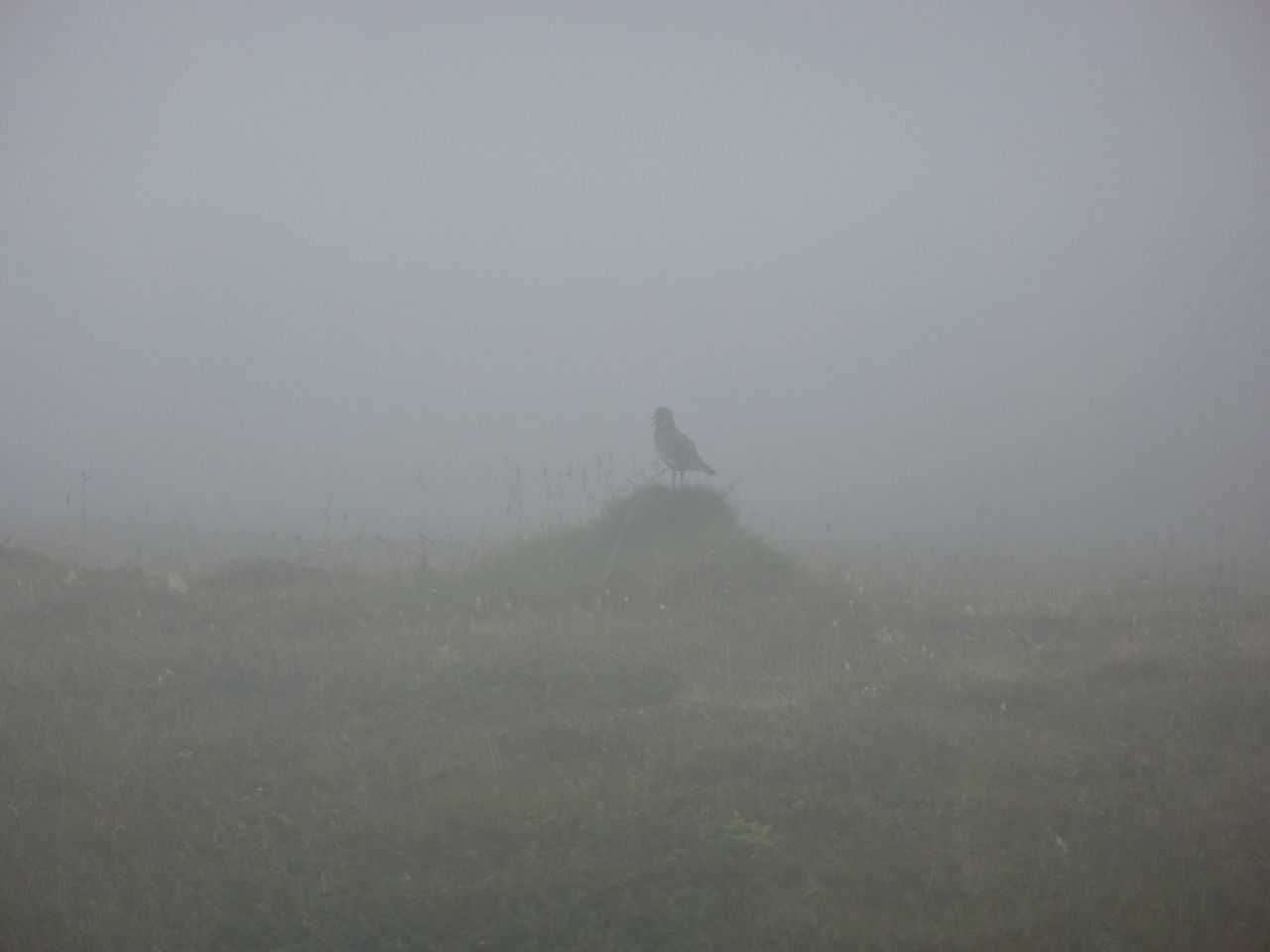 We are still bodies on earth. 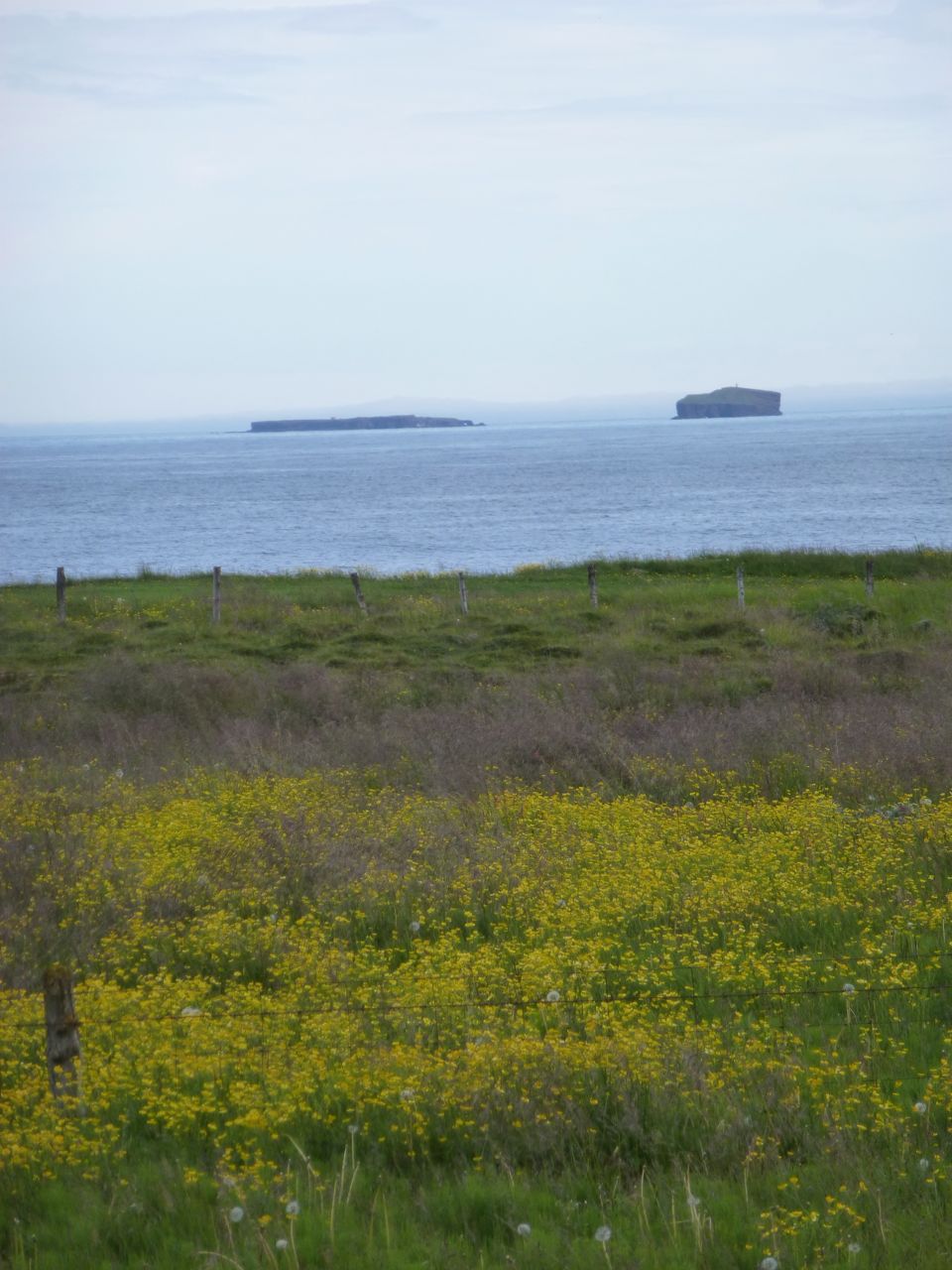 We are still the earth dreaming.

The cows of Alfaborg, the City of the Elves of East Iceland, demonstrate how to move between the waves of the worlds. 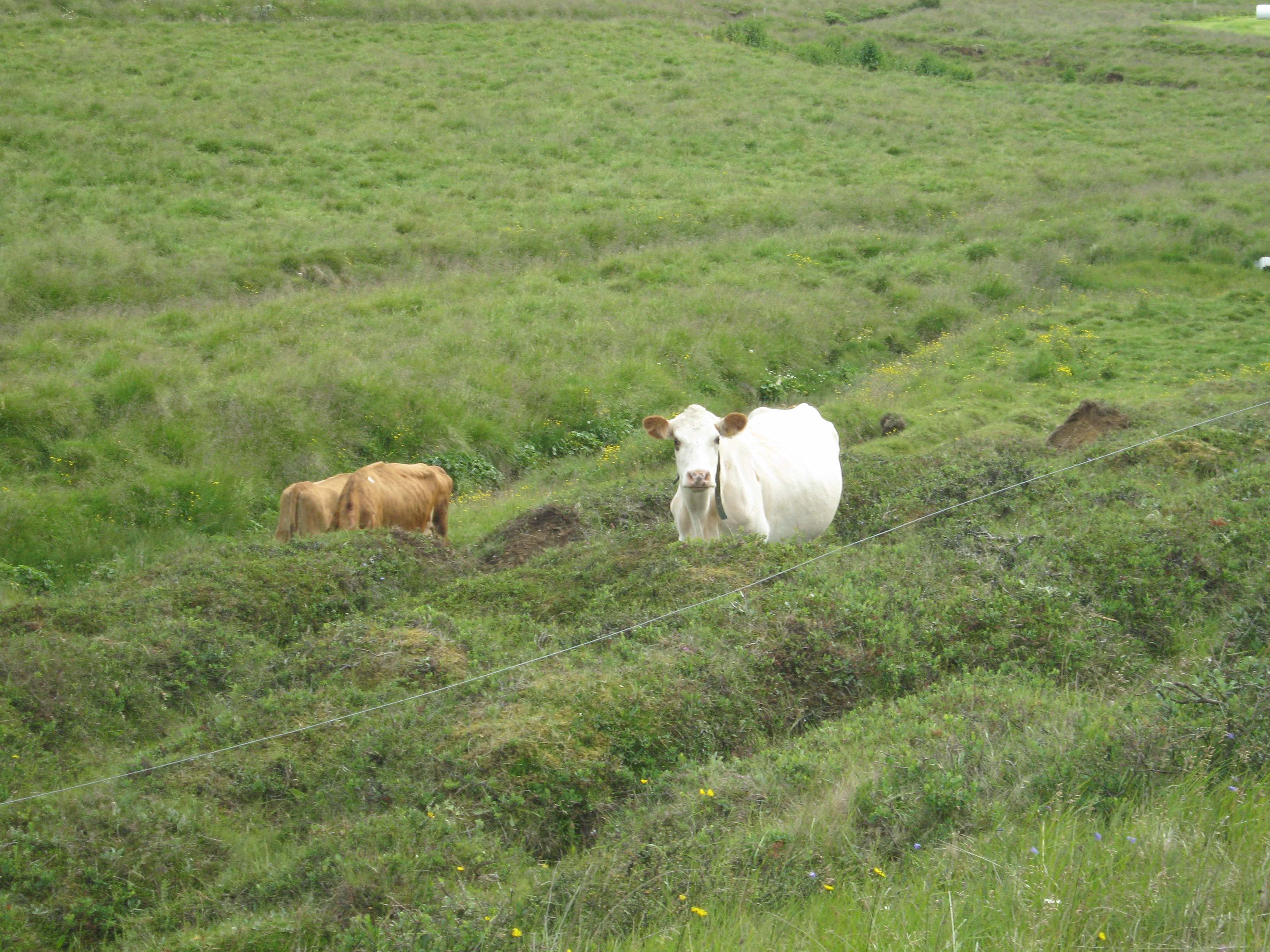