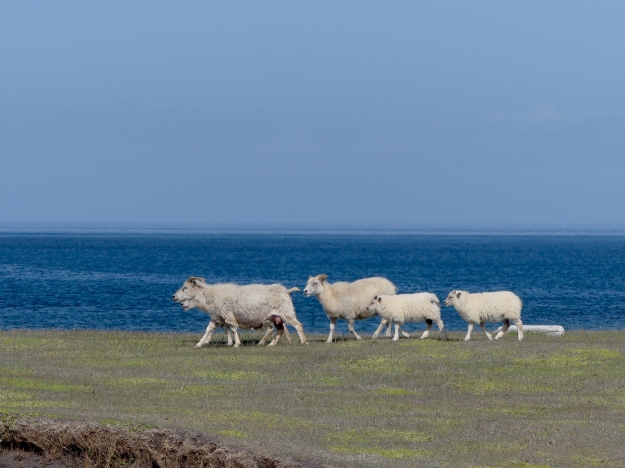 Strutting the Stuff: A Day Out with the Kids on the Greenland Sea

The sheep are shy. They left where I am standing to make this shot and were at the top of the ridge on the right, and beyond, in ten minutes.

Imagine rounding them up in the winter. Pretty crazy!

As this rowan in the birch forest at Ásbyrgi shows, it’s about the darkness, and how that is woven with light.

Yes, that’s a clothes dryer vent at our guesthouse in Borg í Njardvik. These are very lovely, brave sheep, with high IQs. Best to visit them yourself! 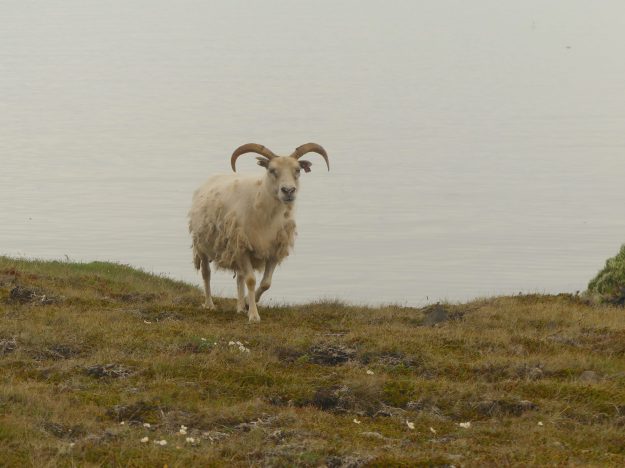 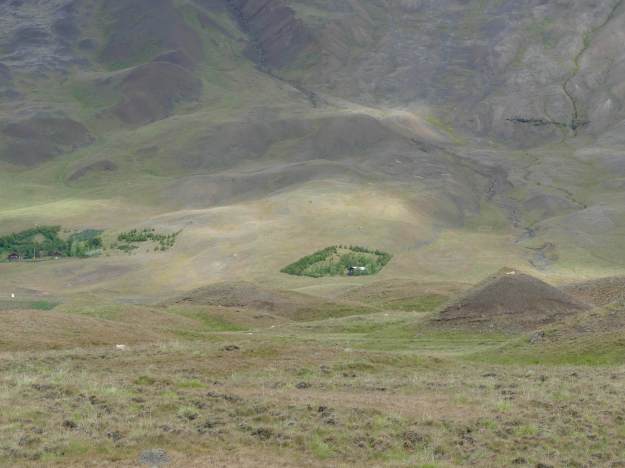 The hills are famous as being too many to count. The forests, well, that is another matter. And the sheep, whew. They were out the other day, waiting to be taken to the high country. Sheep everywhere!

Gunnar Gunnarson’s dream was to transform his novels about Icelandic country people into a farm employing Icelandic country people, and run it like a novel. Unfortunately, Gunnar got the idea from living for thirty years in Denmark, where he picked up this well-meaning but colonial idea. The contemporary. and up-dated version of the best of Gunnar’s idea of translating a book into life is the Icelandic love of building a forest and then holidaying within it, to return to an Iceland renewed from the degradations and desperations of its poverty, back to the beautiful, forested land in the mid-Atlantic. In other words, Gunnar was on the right track, except he forget to plant the trees!

A Farm in Iceland
Blog at WordPress.com.