So, you’re an artist and you meet a blank canvas under the volcano. What are you going to put on it?

Granted, there’s not much light at the winter solstice, but, hey, you probably did it in the summer, so would you paint this?

Maybe if the original owners had been able to spray paint their love on their walls, they wouldn’t have given up in the gloom and moved to Canada.

Ruins in other countries don’t look… 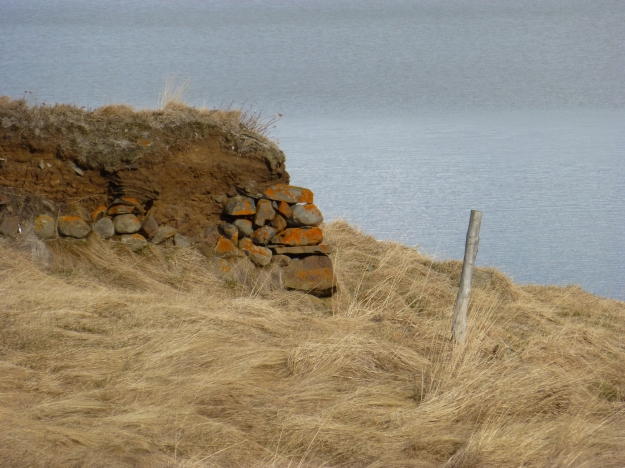 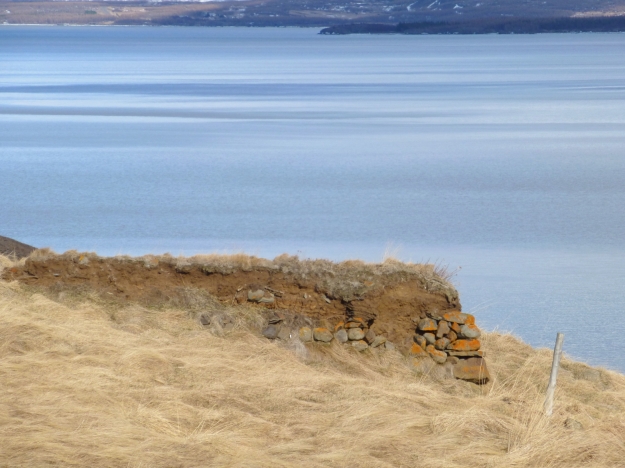 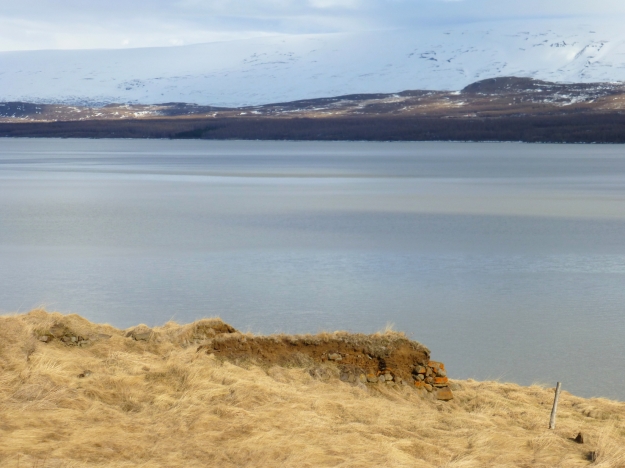 This is the kind of thing that annoyed the Icelandic writer Gunnar Gunnarsson in 1928. This is Hadrian’s Villa, built in the year 134 near Tivoli, in what is now Italy. He thought it was too bright.

He meant that this man and his politics were wrong for Scandinavia (which, to him, included Baltic Germany): 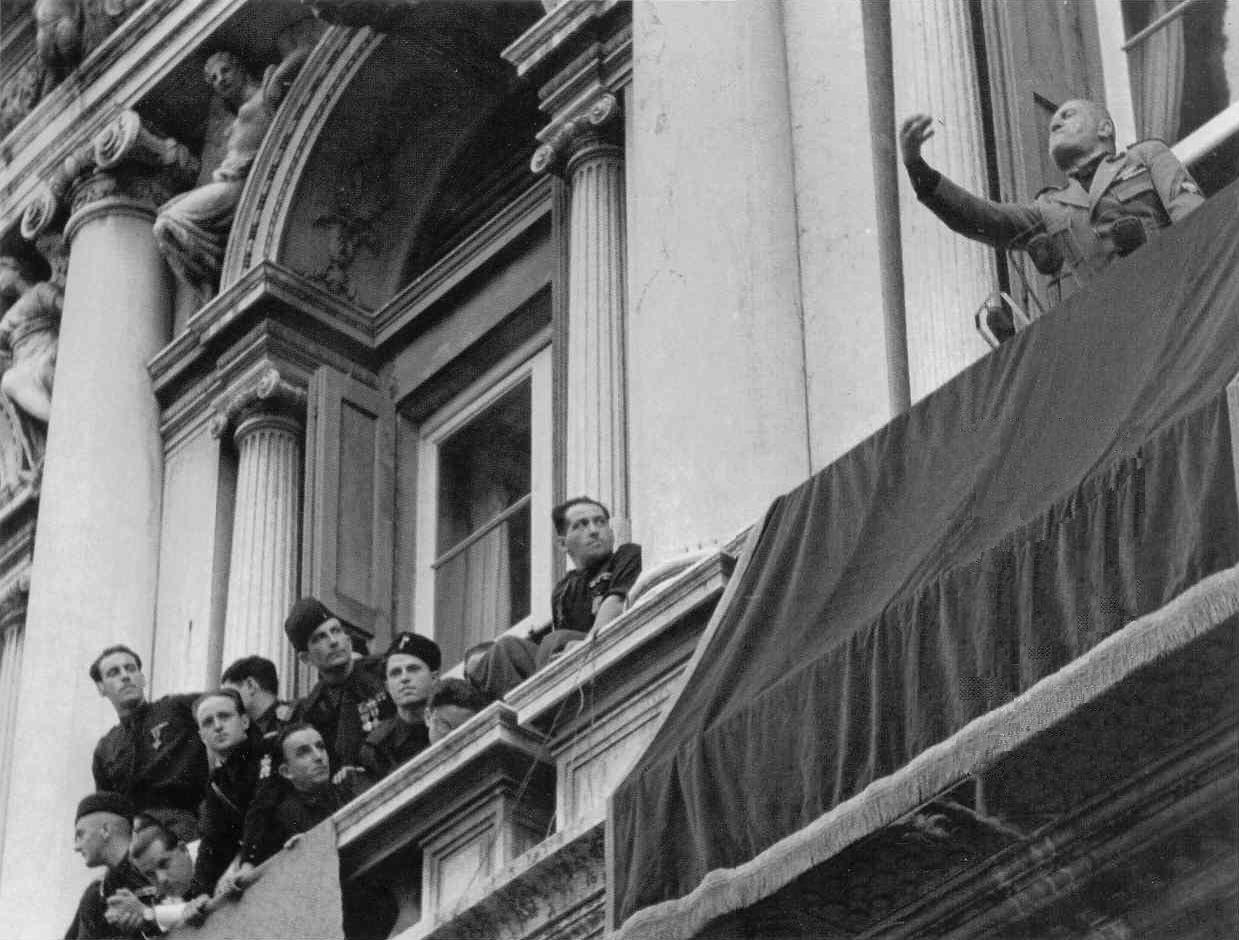 He also meant that this version of Hadrian’s Tivoli villa was the wrong approach to art:

Gunnar didn’t see art as a populist entertainment. He was after something else. This is the architecture he liked:

You could consider it a part of the landscape, he said. Almost all the houses of this type are ruins now, but not like Hadrian’s ruins: 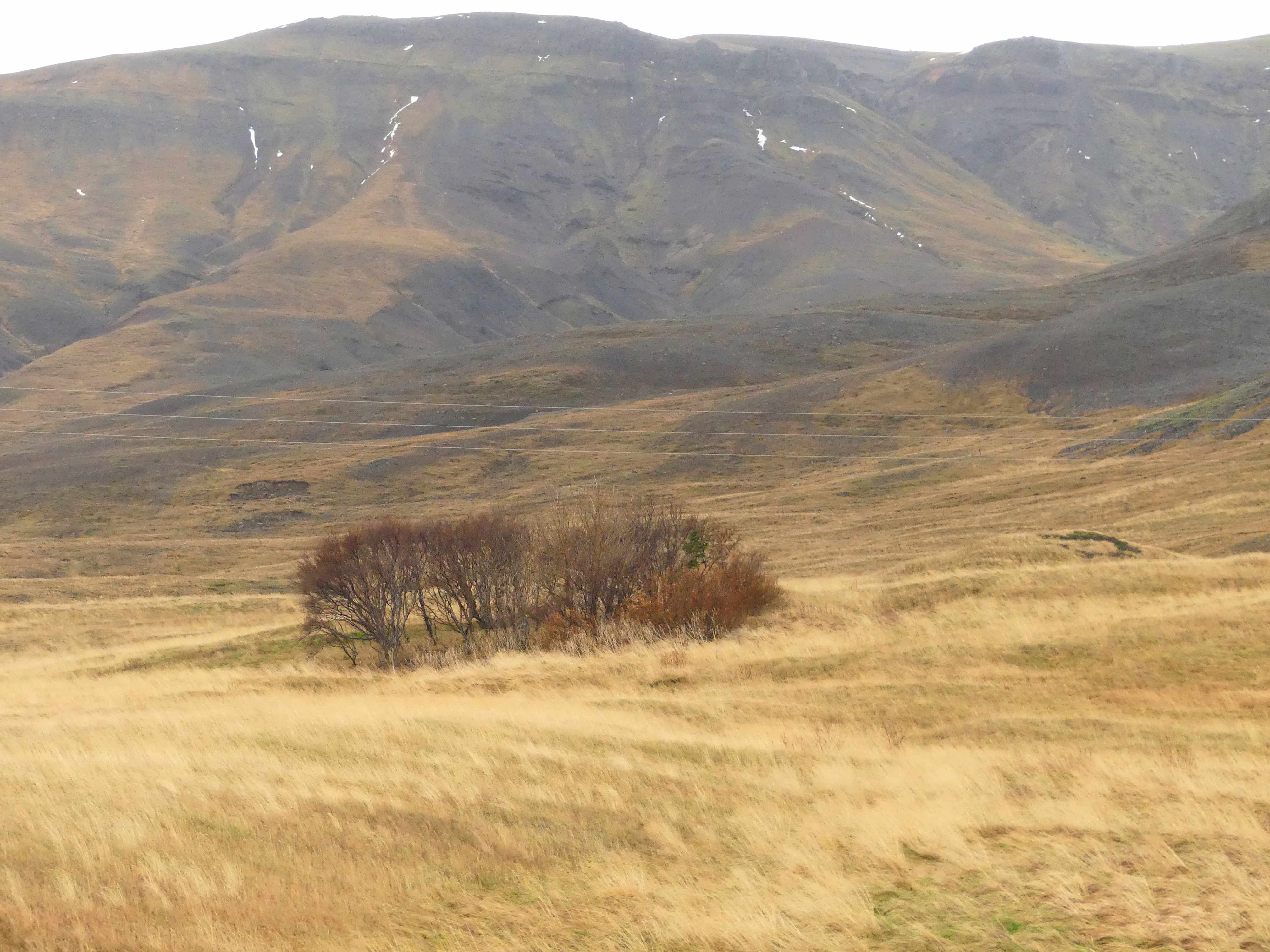 In the 1950s onward, the Icelandic government gave away trees, as part of a nationalist program of rebuilding the eroded landscapes of the country. Out of the same impulse as Gunnar, people planted them on the sites of their former turf houses, leaving the hills, the intended recipients of the trees, bare.  The government keeps a few turf houses as museums:

It is the same impulse that drove Gunnar from the Tivoli Gardens. He considered that mixing northern culture, an expression of northern land and climate, with a southern one would destroy it, such as the German Reich’s turn from a people’s culture, based on farm life, to an Imperial one, as documented in the image below. 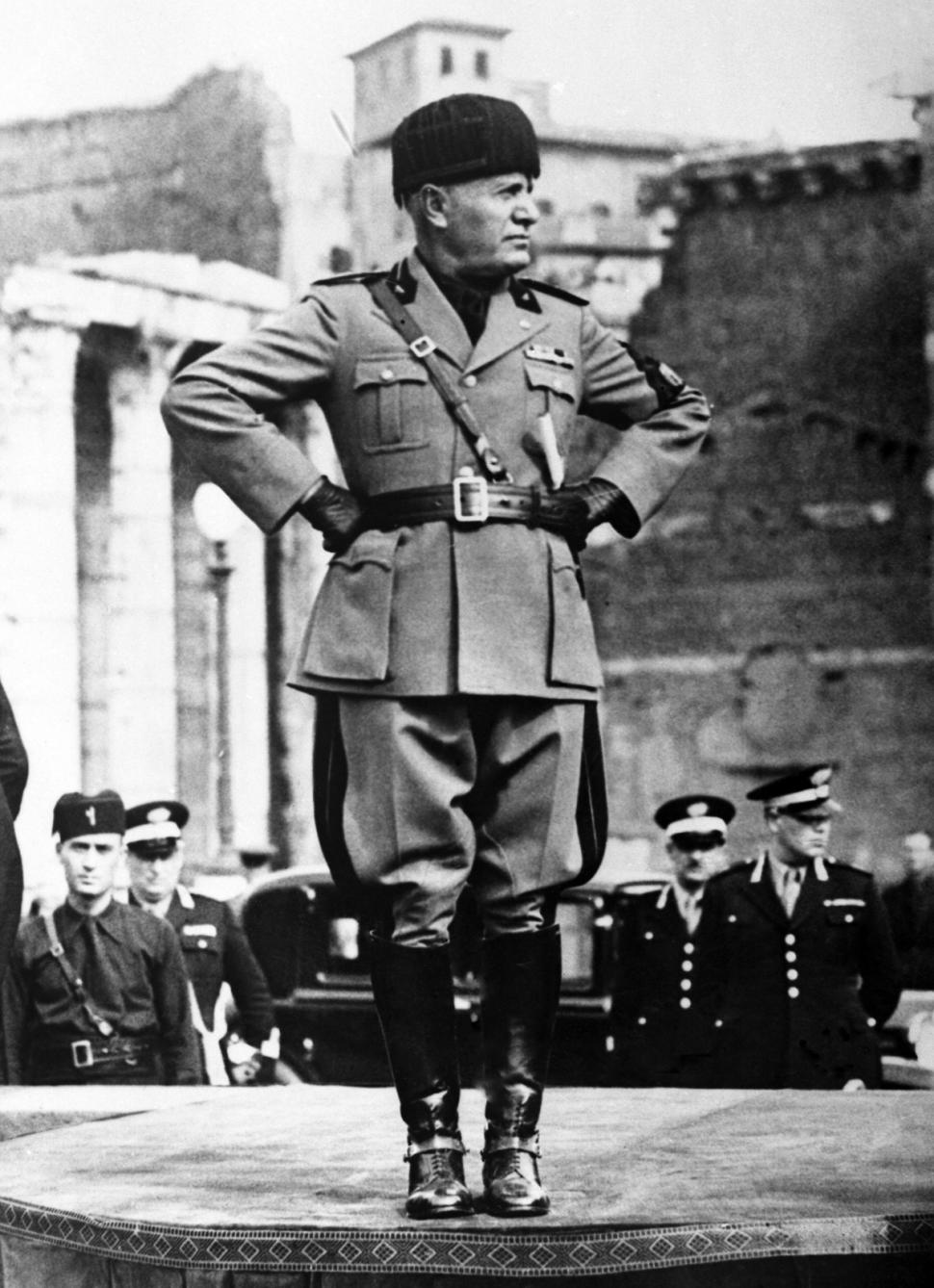 For Gunnar, independence meant to have no masters at all, and the point of modernity was to refine old folk ways. He shared that with the Italians and Germans of his day. He was more clear than they were, however, on the price of Imperialism and power exercised as force. It’s too bad he didn’t speak more clearly about this, but at least we have the ruins… 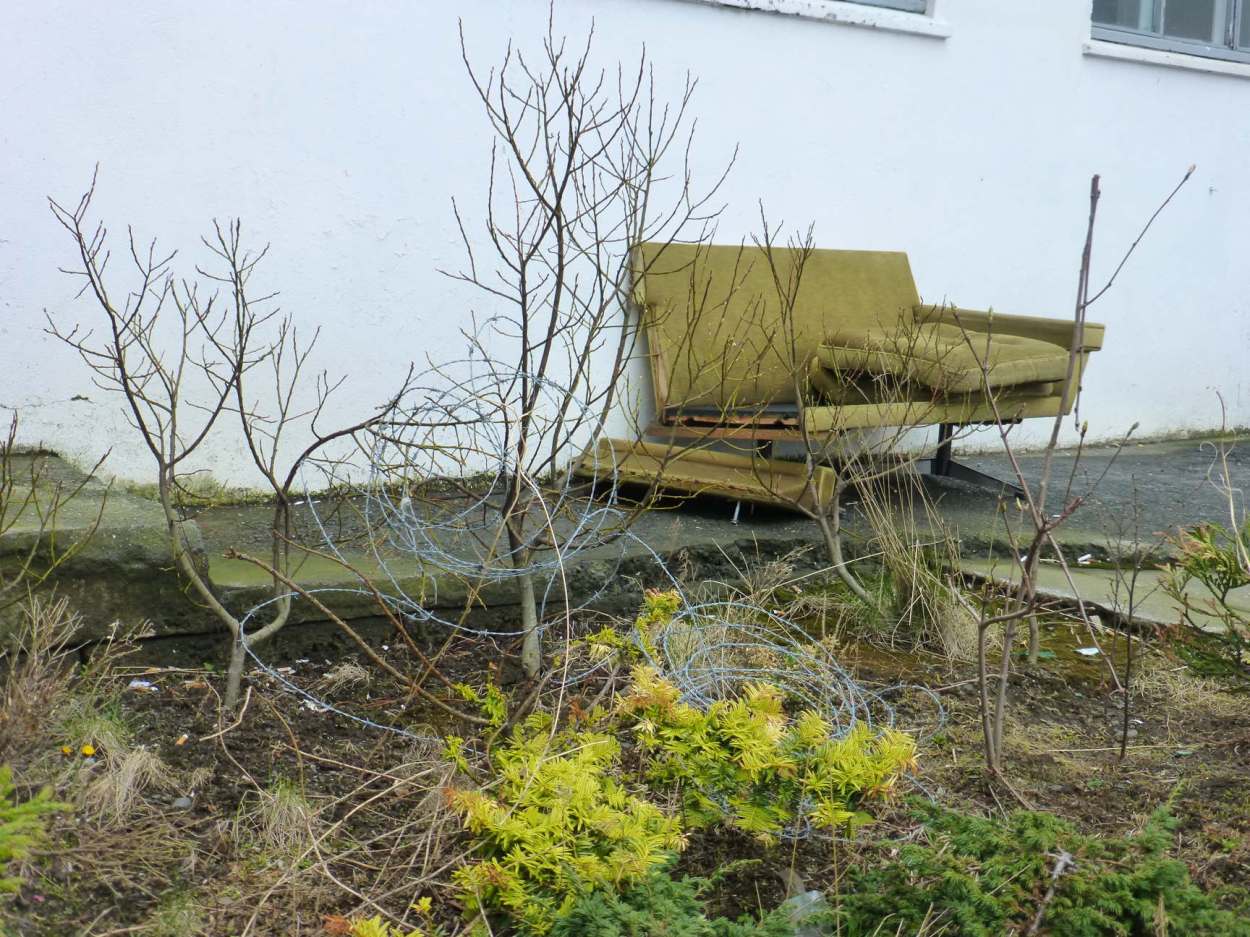 Literally. From this point, something else, not “world”, continues.

Just a few metres away from a ruined farmhouse. 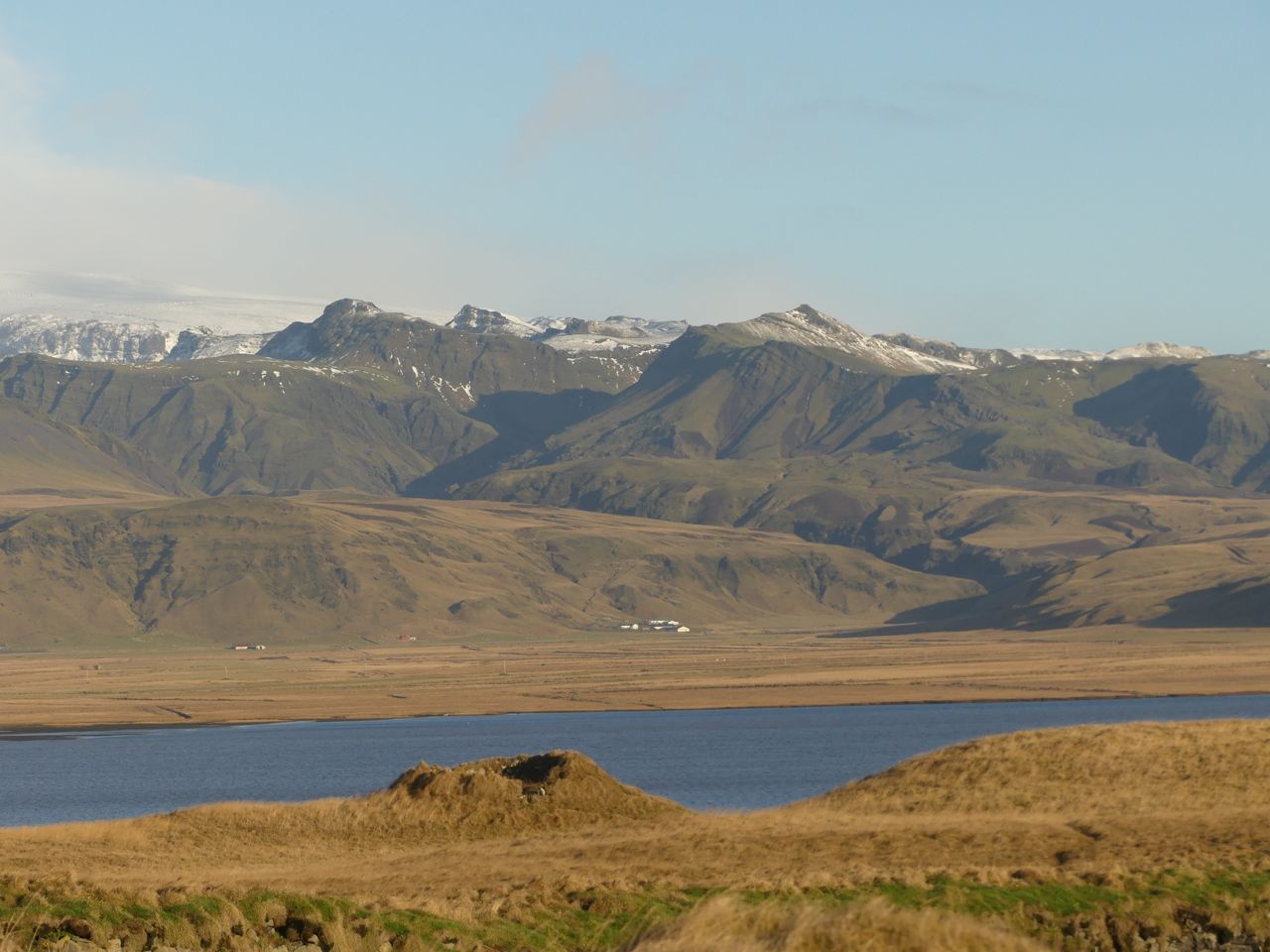 …some people cross the line to make images of themselves… 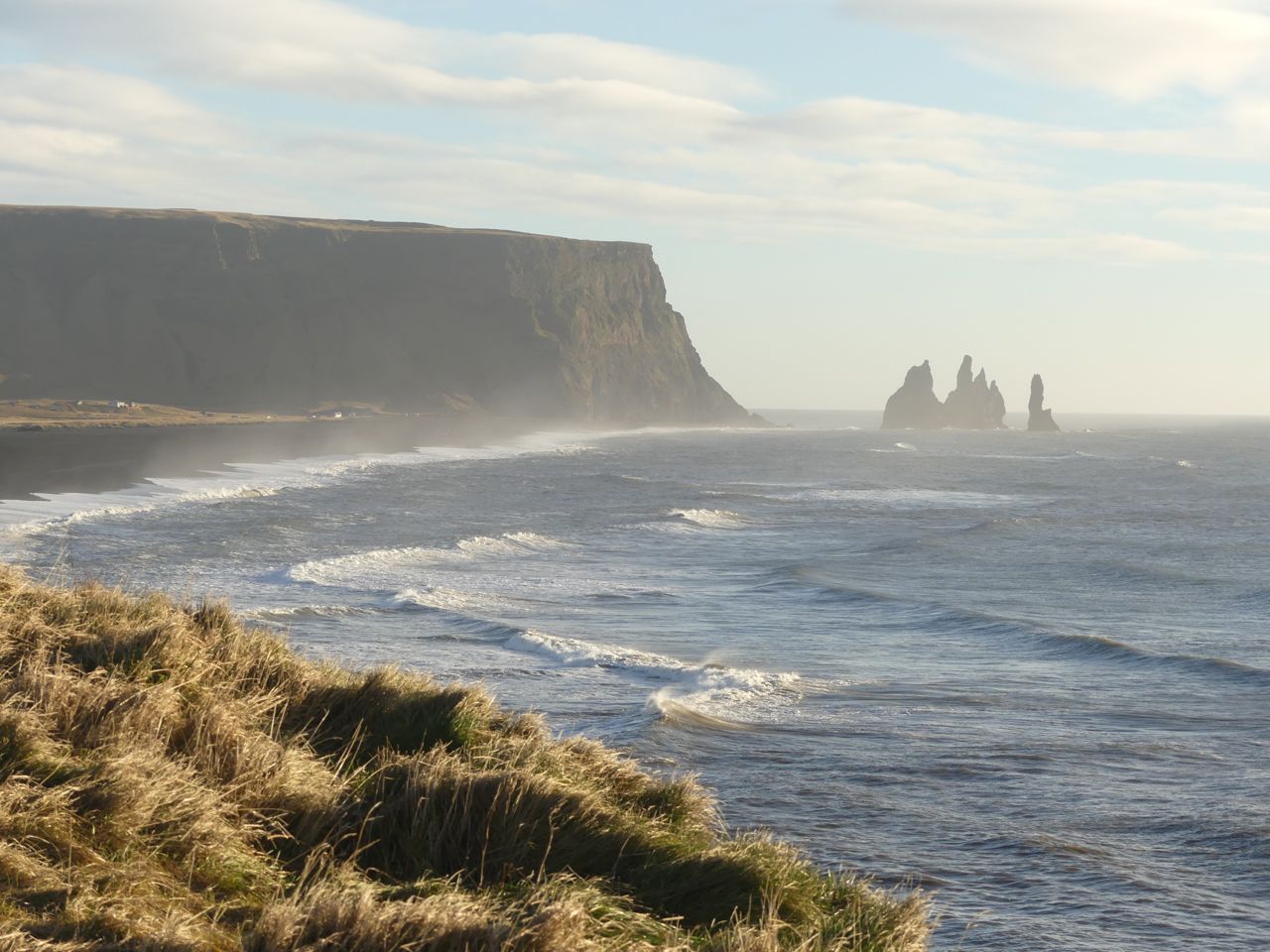 … not of how to be home, or of how that continues when you leave. 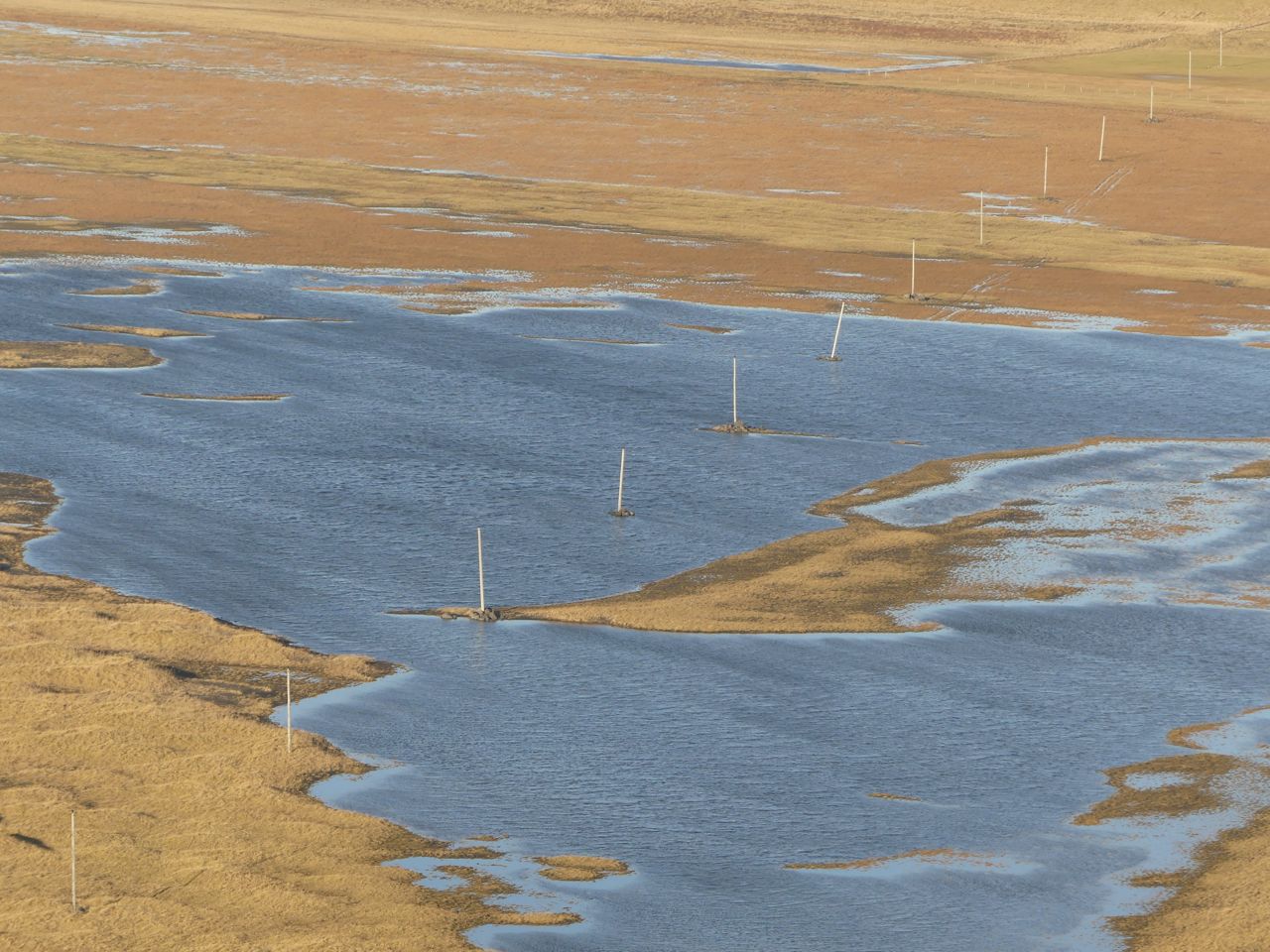 Or of what it means to stay. 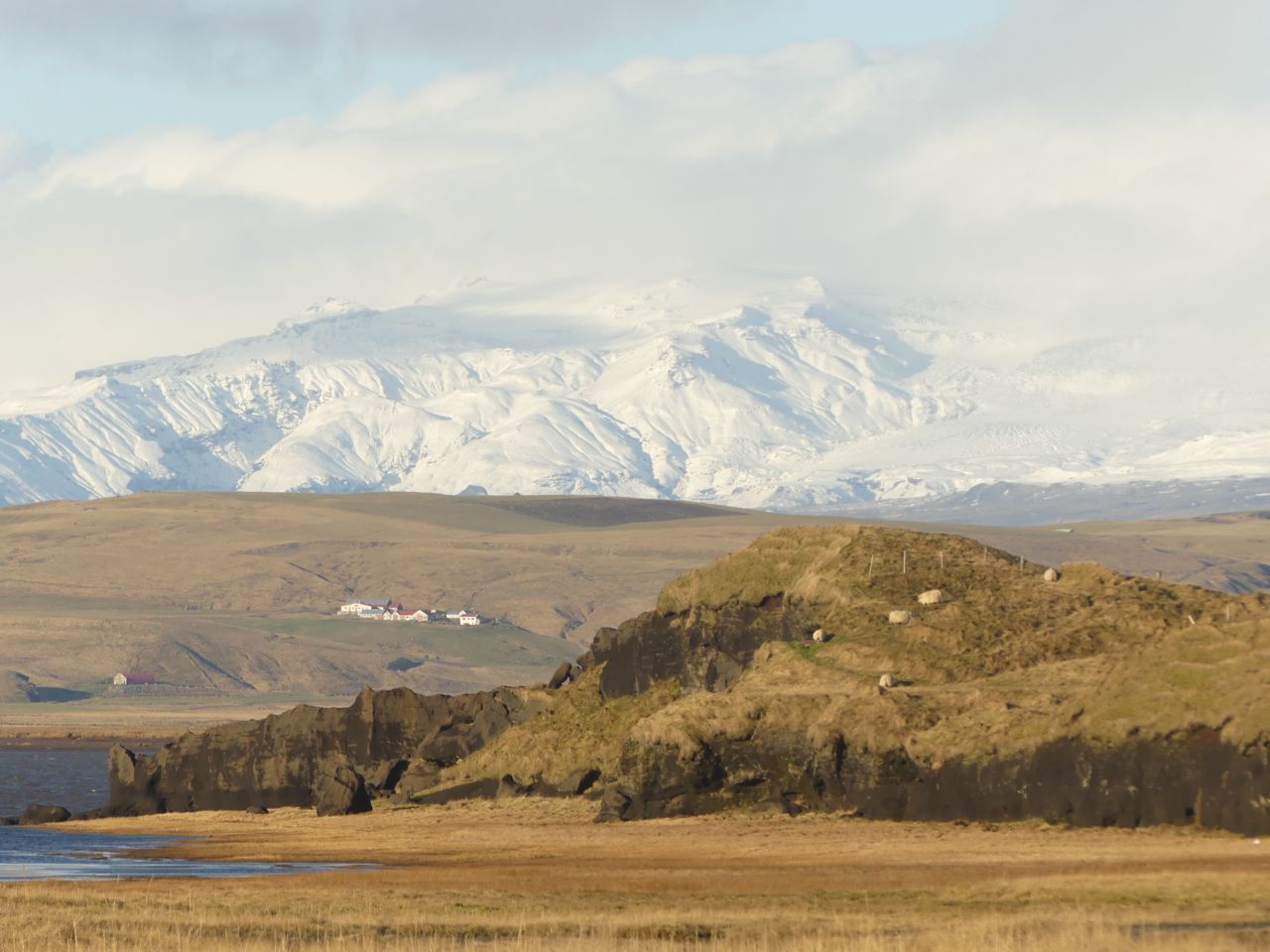 The earth is a social space.

Human society is something different.

Nature becomes a space of disobedience. This is called freedom. 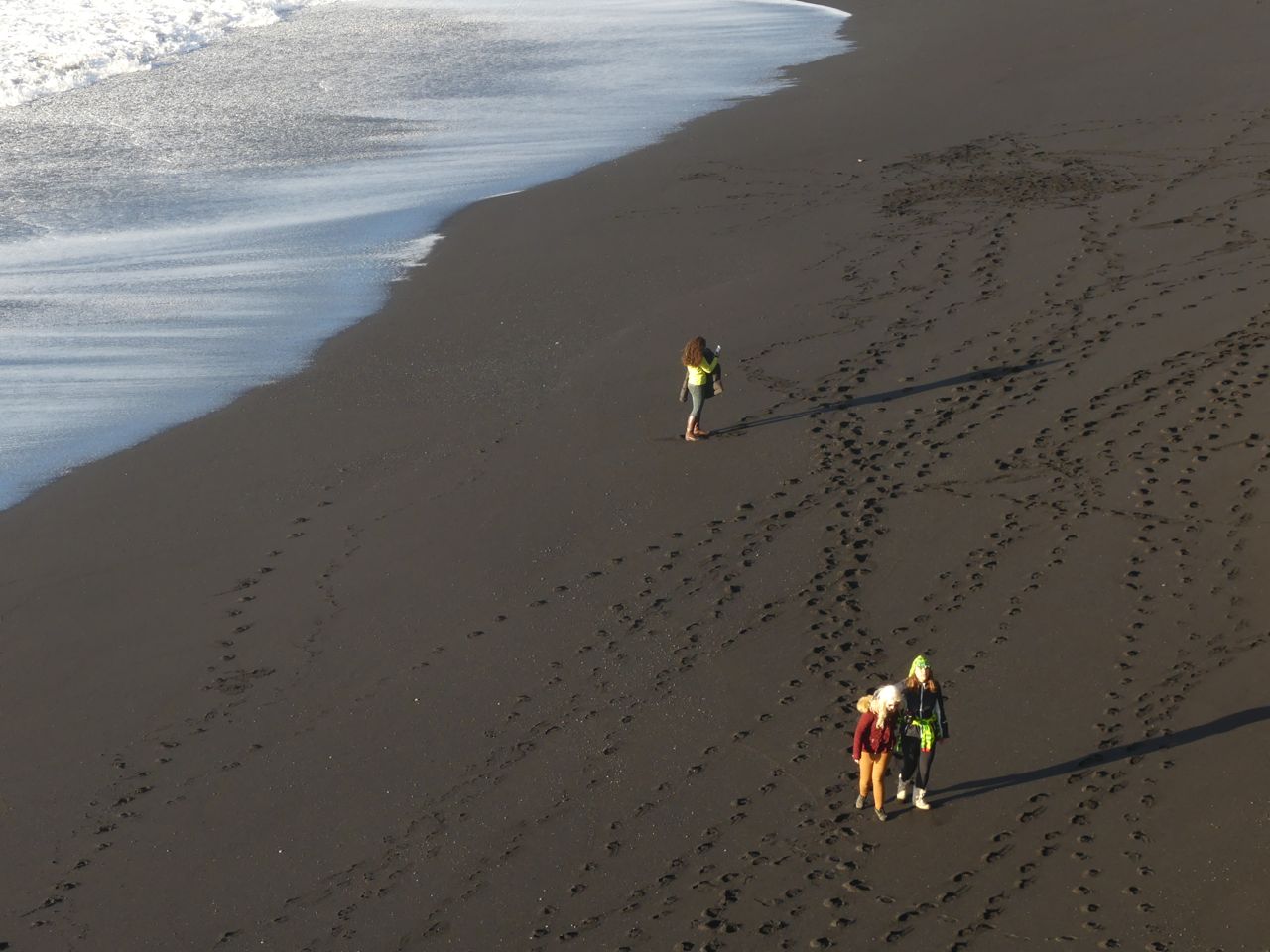 Isn’t it time to go home to the earth?

When you live there, there is no nature.

There is a different freedom. 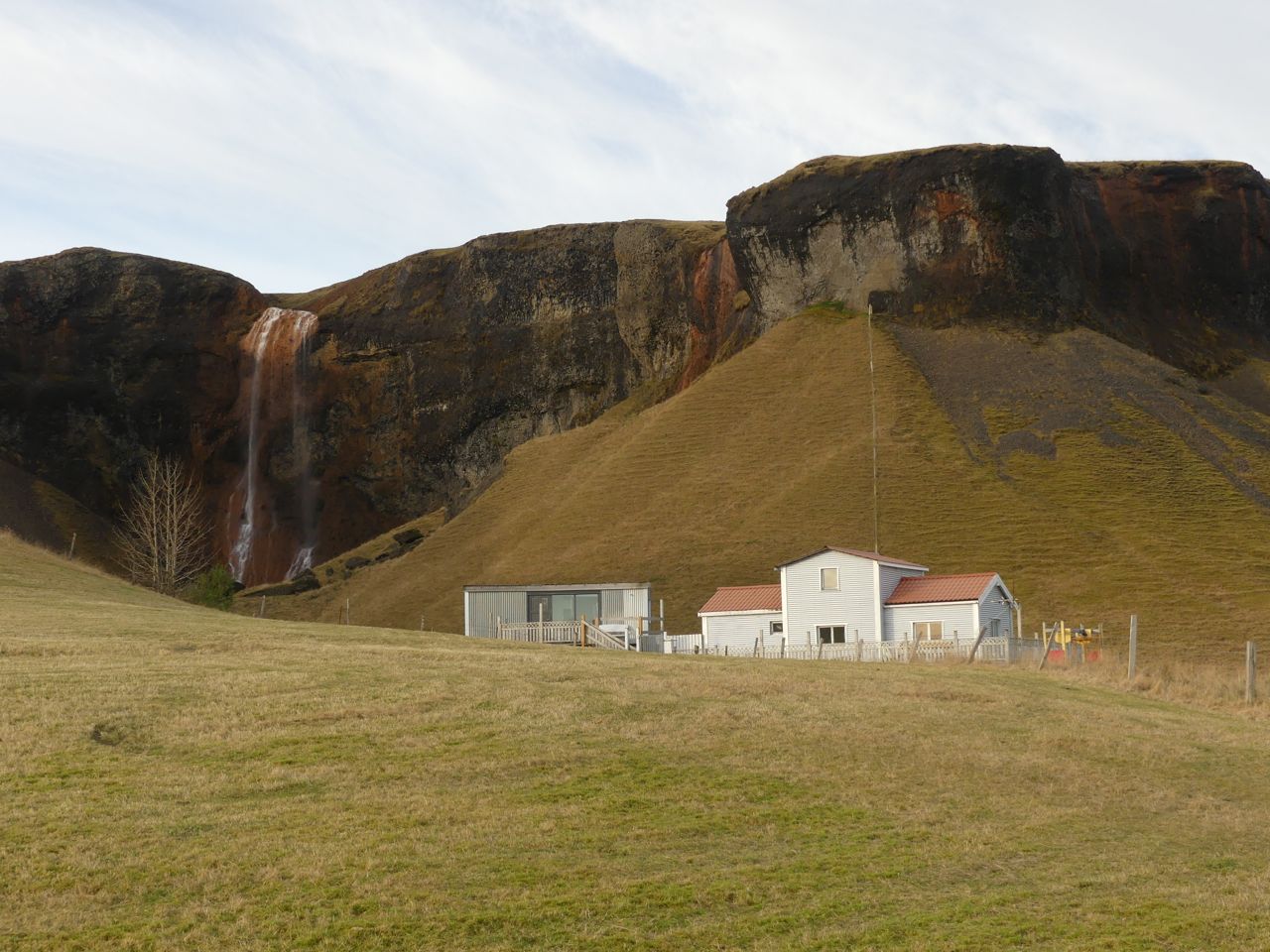 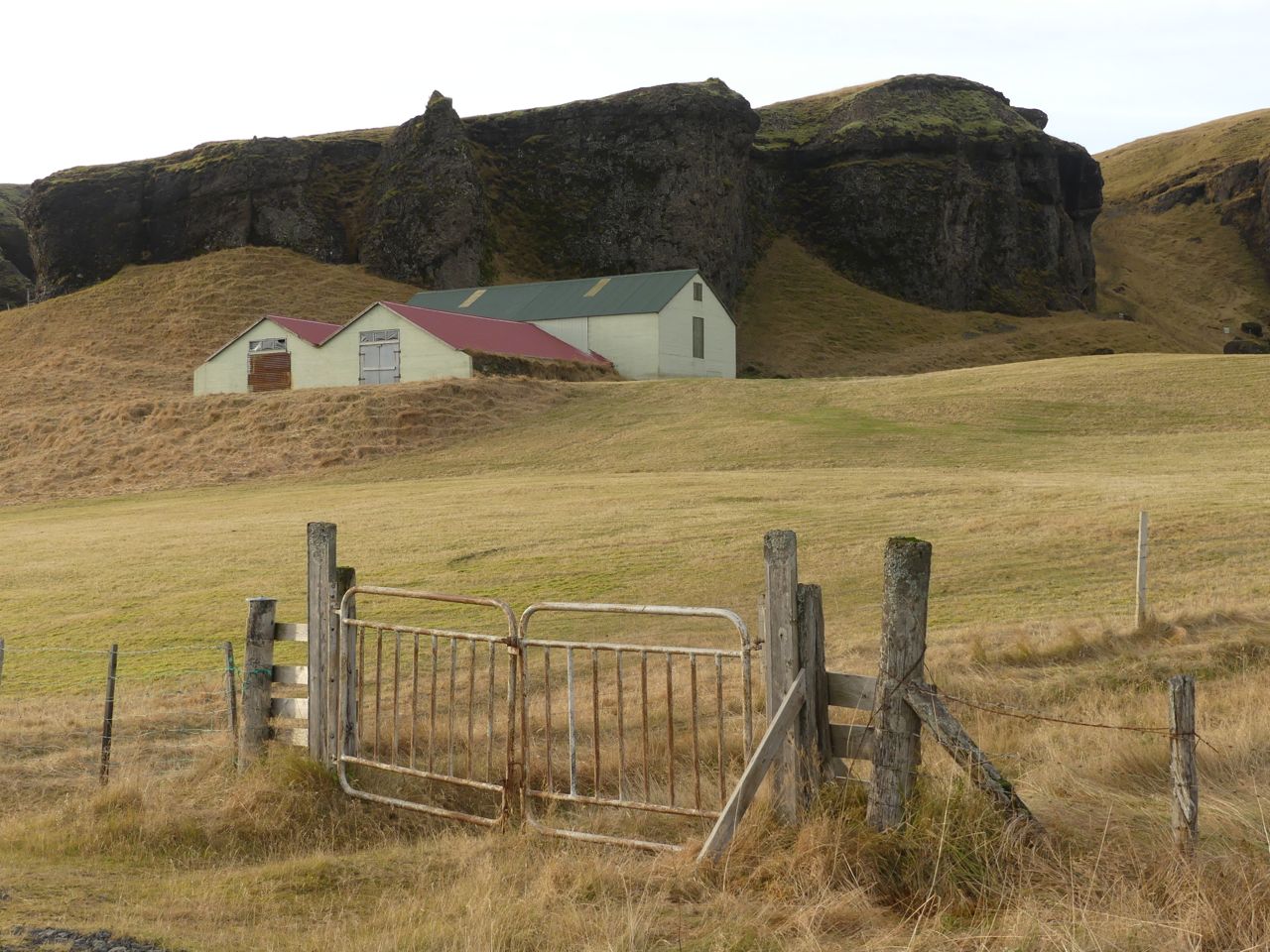 Not everyone can leave for the city.